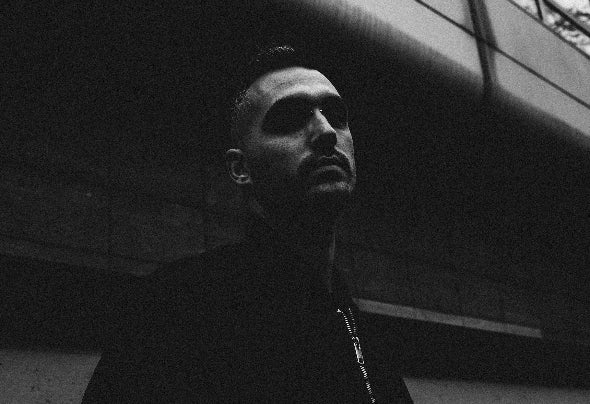 SlugoS was born in 1989 in Madrid, Spain. At age of 16 he started to be interested in electronic music. With time, he found himself deeply connected with Techno, more particularly, with the darkest and hard branches of this style. It didn't take long until he started to push himself into production and mixing. One of his firsts gigs was at the famous Fabrik Club in Madrid. Since then, he has performed in clubs and festivals all over Europe and South America. As producer he has been working non stop since the beginning of his career and you can listen to his tracks in almost every HardTechno/Schranz dj set. Labels such as Cannibal Society, Mental Torments, Distorted, among others, released tracks from SlugoS. Also he has his own record label named "Brainstorm Records", created with the brazilian producer Malke. Nowadays his sound turned more industrial, mental and oppressive. Taking back the mood of the hard techno roots but keeping a vanguardist view in his sets and productions. All this is reflected in his latest project, CAEDITE EOS: an analog format record label in collaboration with the illustrator xFollioux and the designer imChávarri.