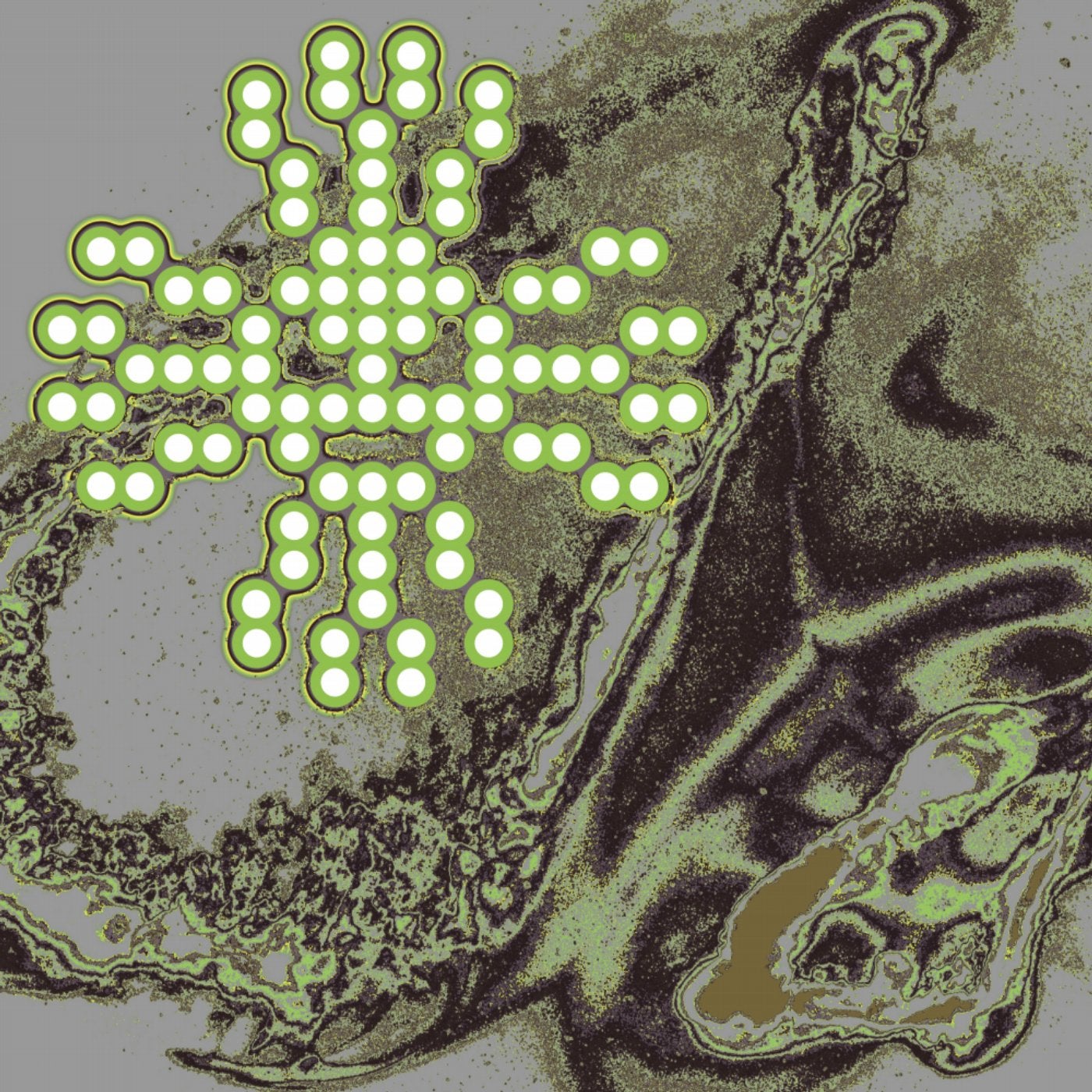 After some solo releases on R Label Group, Monnom Black, KAOS and his own imprint, DIMI launches his first release as AnD after parting ways with Andrew. To celebrate the project's comeback, AnD chose no other that Regal's notable and never disappointing Involve Records. Fast beats, stomping kicks, squeaking synth razors and 90s infected, brain-melting melodies causing rave mayhem in a way that only AnD and his signature sound could be responsible for take the scene on the Violent Dawning EP, whose name stands for itself.