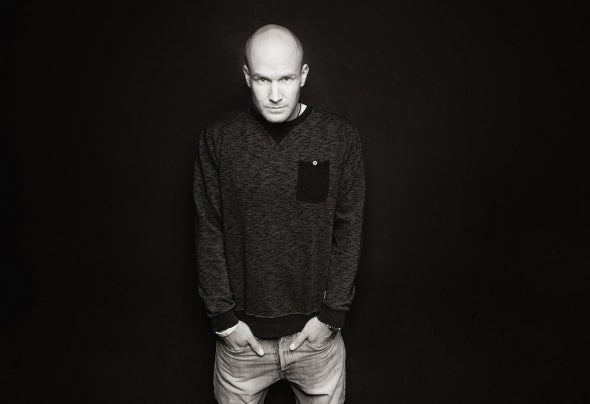 Emerson is a highly respected figure in german techno today. founder of the esteemed micro.fon & kiddaz imprints among others, dj emerson is a prolic producer and much-loved dj both in germany and across the globe.  Still a youngblood of Germany’s techno scene, Emerson struck a chord with multilayered techno; enriched in quality and indicative of his synthetic electronic style. Founder of the esteemed Micro.fon imprint, he has opened the door and brought driving techno from its barren lands to a new territory built upon groove and bounce. Currently releasing on 100% Pure, Pattern Research, CLR, Desolat, Analytictrail, KAPITL and Illegal Alien.