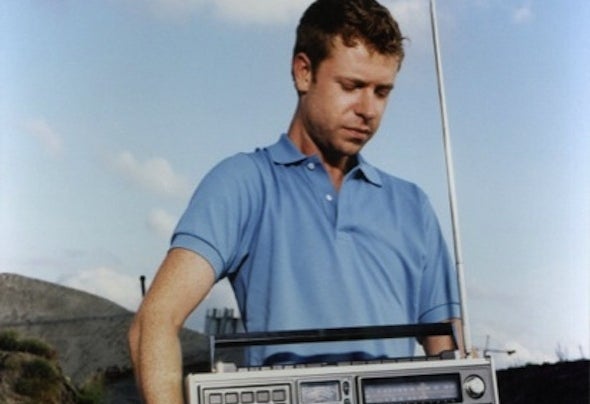 Currently residing in the heart of Berlin, Germany, HARDY HARD is turning those knobs doing the job . He grew up in Dresden, East Germany, where he had very limited access to foreign music under the communist regime. Nonetheless, soon he tumbled upon radio stations broadcasting the most cutting edge music of its time. The path was paved for a lifetime profession of producing and playing records all around the globe. After the Berlin Wall came down in 1989 Hardy Hard’s DJ career started taking off. In 1991, he established himself in the music scene under the name “HARDSEQUENCER”. A few of his most known releases of that time are: “Noise is the message” Fire 101, “Amiga EP” Fire 102, Ear to Brain (1992/93). He remixed and produced songs for artists like Yello, Westbam, Moby, Africa Bambaataa , Marusha, Jan Delay, to H-Block. One of his weekly DJ residencies in 1995 was at the infamous Club E-Werk in Berlin. Having played national and international around the globe his name became a regular on events like the Loveparade, Mayday, Cream Fields, Nature One, Air-Rave and so on. In 1998 his personal music sequence had evolved and he renamed his artist name to “HARDY HARD” representing his new beats. Ever since, he has been seducing crowds with his unique accessible style of music on thousands of dance floors. Current Labels: Rat Records, RecBag , Menumusic , Bassplanet, Electric Kingdom, Westrec.