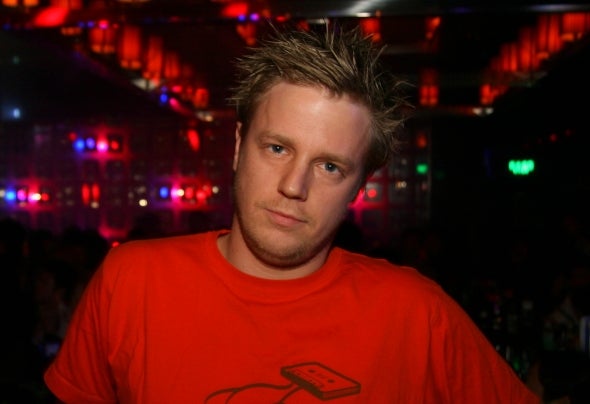 Scene kingpin, underground hero and champion of breakbeat riddims for well over a decade, Jay Cunning is a rare, award-winning bastion of cutting edge dance music whose influence stretches way beyond the level of your average DJ/producer/promoter. From his residencies at London club nights Gatecrasher and Ram Records at the legendary The End to his pioneering, four-year weekly show on Kiss FM and his hugely successful Menu Music imprint (alongside Terry Hooligan), Cunning has always positioned himself at the apex where dangerous drums meet searing low end. Jay announced himself by dropping dubplates on DJ Luck’s Lush FM back in the late 90s, and quickly went on to win iDJ and Musik Magazine’s monthly mixtape competitions in the same month. He was featured in iDJ’s 'one’s to watch' list in 2003 and went on to lay down several guest mixes for Annie Nightingale on her Radio 1 show. Gigs in Spain, Russia, China and the USA followed, as well as at the UK's iconic Glastonbury festival and Serbia's famous Exit, where he rocked a crowd of 20,000. In recent years his involvement in the breaks scene has led to a whopping 18 Breakspoll nominations, finally culminating in Jay grabbing the gong for Outstanding Contribution to Breaks in 2010. With an eye on the future, Cunning has set up new label Sub Slayers to bridge the gap between dubstep, jungle and breakbeats through cutting edge artists such as RackNRuin, Gella and Schema. So far the imprint has enjoyed spectacular critical success, receiving multiple singles of the month in DJ and iDJ magazines. In 2011 Jay launched the speaker-rattling Ruffneck nights alongside fellow future jungle enthusiasts Rennie Pilgrem and Jurassik to appeal to a new crowd of hipster bass junkies.Facebook Page - http://facebook.com/JayCunningOfficialPage Twitter - http://twitter.com/JayCunning Soundcloud - http://soundcloud.com/thecunningone