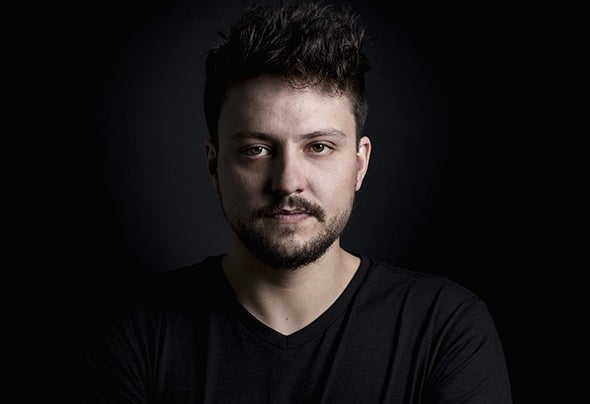 Released in in 2006, Solaris grew up in a melodic environment. Inspired by the early ages of full-on morning, he knew he had a love story with uprising and harmonic sounds. This Brazilian artist has crossed the international boundaries and has given the world a little taste of his high quality music, on several international tours he has accomplis hed.Solaris has released some tunes on some important labels, such as Utopia Records, and charted some of his best sounds, on Psytrance Top 100.