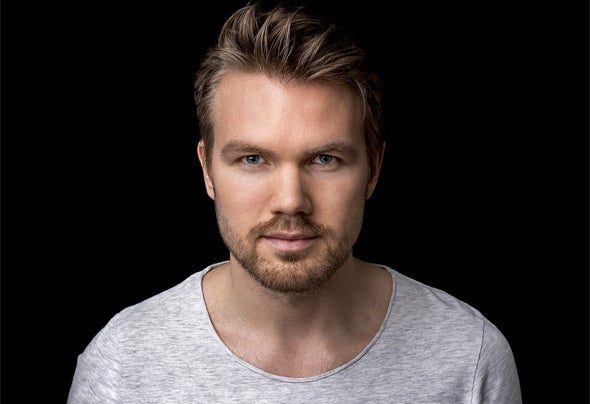 Tempo Giusto is without a doubt one of the hottest acts in the trance scene in 2016. With seven TOP10 hits on Beatport, Tempo Giusto has redefined driving trance and was named ’the new King of Tech Trance in 2015’ by EDMSauce. From A State of Trance to Corsten’s Countdown, Tempo Giusto’s works are heard by hundreds of thousands of listeners around the world every month.Selected to Beatport’s Top50 Best Selling Artists in 2014, 2015 and 2016, Tempo Giusto’s recent singles include trance hits ‘Benzin’ (#4 on Beatport), ’Blacksmith’ (#4 on Beatport), ‘Majestic’ (#8 on Beatport) and ‘TechCorp’ (#9 on Beatport). His upcoming releases include singles on Armada, FSOE and Outburst Records.Tipped as one of the emerging talents by Markus Schulz, Tempo Giusto has played in UK, Sweden, Russia, Australia, Netherlands, Finland, Romania and Slovenia among others. He is a resident DJ on the Monday Bar and Soundyard events in Scandinavia and broadcasts a 2-hour radio show Global Sound Drift monthly on AH.fm that also airs in Mexico, Netherlands, Canada and Argentina. Outside his artist career, Tempo Giusto has been a production teacher for Point Blank Academy (awarded 7x best DJ & Production College on DJMag) and runs his own record label Echelon that features artists like Mark Sherry, Genix, Eco, Mike Koglin and M.I.K.E. on its artist roster.