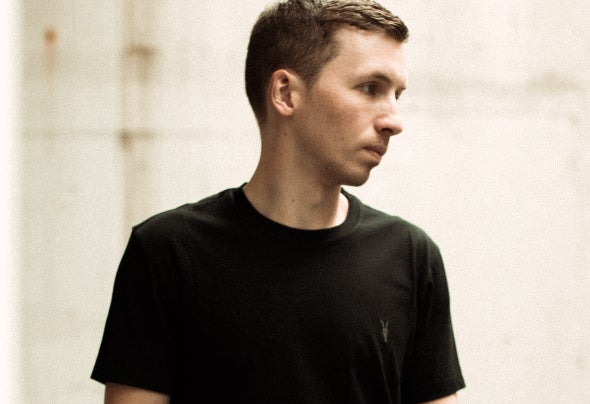 It takes a determined heart and creative mind to stand out in today’s ever- growing electronic dance music scene. Luckily though, Scottish producer and Jardin is the owner of both. Along with that, comes an endless portion of talent, curiosity and a drive that can’t be tamed. Blazing a trail of his own, he’s making a name in trance music, being signed exclusively to Paul van Dyk’s royal blue imprint VANDIT Records. For Jardin, future is now. And you bet, he’s about to grasp it.Quickly climbing the trance scene’s ladder, Jardin’s background is - surprisingly enough - one of diversity. With a taste for the eclectic, he grew up listening to rock, indie and rave music. A musical mélange that would all come together in the rapturous melodies, energetic drive and powerful basslines of trance music. Instantly hooked on the music of Paul van Dyk, Markus Schulz and Armin van Buuren, the trance scene sparked his creativity, urging him to create his own. So he did.Fortunate enough to meet the right people, Jardin swiftly learned the ropes of production, along with the do’s and don’ts of the industry. He teamed up with David Forbes, who’s become a great mentor and friend – one of the first label- owners to recognize Jardin’s talents and sign him up for a release. ‘Sound of Spirit’ and ‘Seven Kingdoms’ made it onto Forbes’ Aria label, but it was Jardin’s debut track ‘Rise Up’, released on VANDIT in the summer of 2017, that gave Jardin the final push he needed to chase his dreams. An instant Beatport Trance Top 50 feature and the support of Paul van Dyk, Aly & Fila, Alex M.O.R.P.H. and many more of his all-time heroes, were exactly what motivated Jardin to keep going.And whether he’s playing the VANDIT Night alongside van Dyk himself, or kicking out another soundwave through one of the world’s most beloved trance labels, mind you...his journey through music is well worth following.