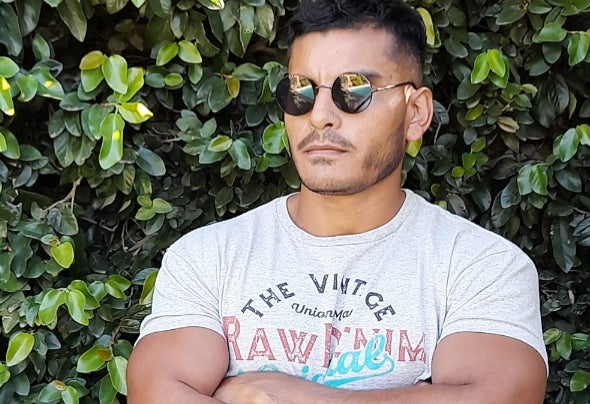 Born in the city of Rosario, Argentina. His devotion to electronic music began when he first listened to Hernan Cattaneo's CD, Clubland. from there his admiration for the enveloping traveling sounds did not stop. So I ventured into nightclubs listening to many DJs of the time, such as Abity, deep mariano,Martin Garcia, Franco Cinelli, Nico Purman, d-nox, Martin Bonansea, Jorge Savoretti, etc ... until one day he wondered how he was towards electronic music so that's when he met fl studio, and with the help of Abity (djs / producers) he was learning the basics ... after learning more every day, being self-taught ... he managed to make his first track that sounded in the radio x4 of Rosario. The emotion was so great that he followed the path of production in search of new sounds, thus passing his songs in nightclubs such as Blue (Rosario), La macarena (Rosario) ... after sounding in various places he decides to send a song to a record label in Mexico where it was number one in sales. Emegepe after being unemployed without producing, but always listening to electronic music, he decides to return and do some new works that he managed to seal in 3xa music, and also being selected for a clinique mixed of the clinique records label. Currently after 5 years of searching for sounds and learning more and more, with the help of the producer and friend Jorge Viana ... he manages to return to the production environment.