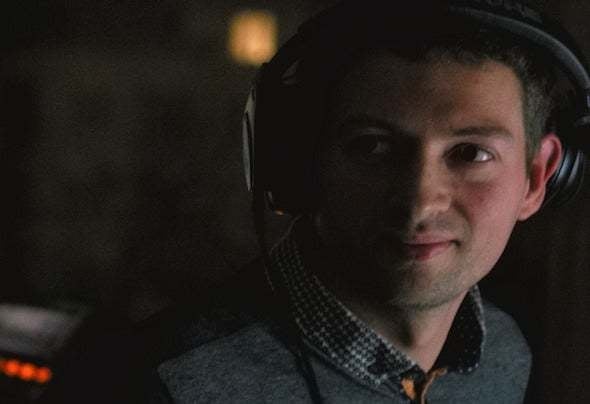 Viktor Pekisev, known as Rebus Project, started his musical career in the mid-’90s as a DJ. He achieved great success on that way by playing his DJ sets at clubs, festivals and raves across Estonia - his country of origin. That time it was mostly banging techno. He also was a host of two internet radio shows. At the early ‘00s, Viktor started creating his own tracks. That time Rebus Project emerged. Through the years he has released three albums and many EPs, and participated in numerous compilations. He has releases on labels such as Stellar Fountain, Soundteller Records, Clinique Recordings, Intricate Cuts, etc. The sound of Rebus Project ranges from Electronica/Downtempo, Minimal, Deep House and Progressive House to Techno with the main focus on Progressive House music. In 2011, Viktor moved to the UK and sustained his career creating new productions and remixes. In 2017, one of his collaborative tracks, “Exosphere”, stayed in Beatport’s Progressive House Top 100 for a month. Currently, Rebus Project keeps experimenting with sound shaping his unique style.