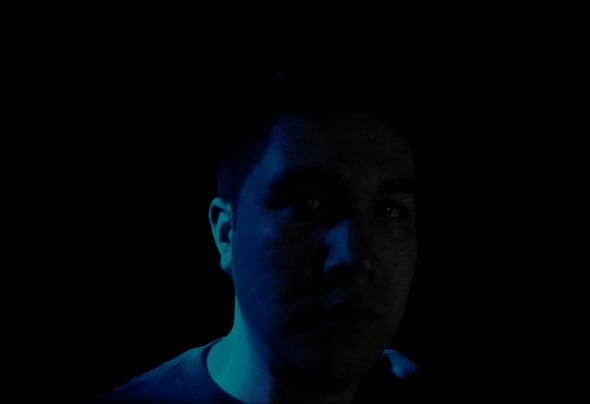 Daniel Espinoza (born on September 23, 1987 in Mexico) known for his stage name "Phase Modulation" is a Mexican disc jockey and producer. Nowadays he is one of the reference of the tech house, deep house and techno underground of Mexico and he is one of the owners of the event production company Audiocontrol. Daniel from Mexico has always traveled to many different parts of his country from a very early age and during his youth, he listened to several musical rhythms, always with experimental and alternative rhythms, different to conventional music that people listened. When Daniel started to go to "raves" is when he had his first experience with the electronic music especially with sounds of trance genre, and so his career as Dj races, though later he stopped to make trance music to be entering in the world of house and techno music. Nowadays his sound as a producer is a mixture of tech house and deep house, but at the time when he plays as DJ he uses a wider range of sounds running from sexy and soft of deep house to dark and strong sounds of techno. In 2010 he starts to sign his music in many internationals label and shares some of them with Djs like: D-Nox & Beckers, Quivver, Pig & Dan, Max Graham, Dousk, Perfect Stranger, Duca, Paolo Mojo, Astronivo, Ozgur Can, Rene Amesz, Logiztik Sounds, Matador, NOK, SQL, Facundo Mohrr, Martin Garcia, Soundexile, Yamil Colucci, among others. In 2011 he decided create a event production company named “AUDIOCONTROL” company form the north of the Estado de Mexico that had organized many of the best parties of electronic music in that zone. In the same year after releasing several EPs in international labels he obtains DJs' support as: Luciano, Paco Osuna, Audiojack, Mastiksoul, Roger Sanchez, Richie Hawtin, Deepchild, Dimitri Narov, for mentioning some.