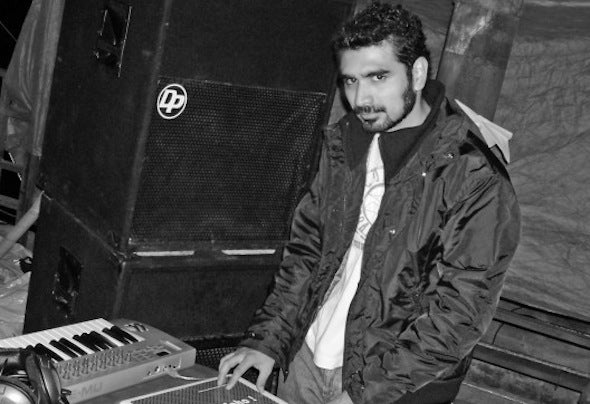 Born January 23, 1981 in Córdoba, Argentina under the name of Lucas J. Herrera. At age 12 making direct contact with the musical creation through guitar and after a vast repertoire of styles and trends built from an early age, the search begins to translate this into a band. At 14, he definitely takes the idea so integrating his first band (Republika) made by peers and school friends who are moving on the line of progressive rock, being influenced mainly by Pink Floyd, Massive Attack, Bjork, Radiohead. The culminating point of this experience leads them to open the "Spring Festival 1999" in Carlos Paz, a party that that day would become the largest call inside the country until then. Today this experience expands and transforms to result in a interesting palette of colors and shades which mixan evenly and clean contributing their distinctive touch to the scene DJ local producers and national and international borders seeking to expand in different styles.