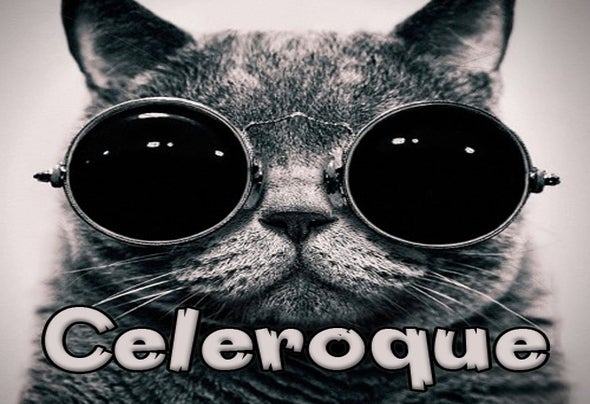 Georgi Andreev (known as Celeroque) is a young producer from Bulgaria. He start his carrer in 2011, inspired by artists like Spartaque, Umek, Spektre, A.K.O. and others. Initially he was playing in several bulgarian radio stations, like a X-Centric, Vibes Radio and others. Few months later he start producing tracks, and one year later he submit his first tracks for labels.His style can be defined as groovy, using deeper percussions, wicked synth lines and massive bass lines.