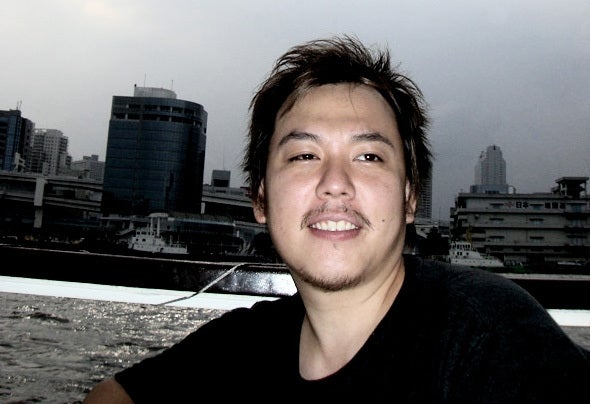 Makoto Murase aka MAKOTRAX was born in 1978. He grew up Tokyo Japan. In the 90's Makoto started participating in the Club/Rave scene in Japan. From House to Techno and everywhere in between, he has crafted a unique and ever-evolving style. Using finely polished electronic beats coupled with grooved-up waves that wash over, you will not be able to escape from the dance floor!In 2008 Makotrax really rose to prominence when he was awarded the grand prize in the very coveted friskyRecords remix competition! His remix of Federico Epis “Sensations” was a genre busting crossover hit making it to the good position on digital sales chart. In 2009 he has already had huge success with new singles and remixes on friskyRecords, Mango Alley, microCastle, Moody Moon(Flash Over), EYE Records, Black Hole Recordings, Frame, 2E2L, Totem Traxx, Otographic, Rebel (Baroque) . His unique blend of classy progressive house melodies and rock solid techno inspired production has garnered him support from many A-list DJs worldwide. It was played by Armin Van Buuren, Ferry Corsten, Dj Miss Nine, Matt Darey and more. So far 2011 has been a great year and with many more remixes and Original productions to follow Makotrax is a producer and DJ to watch.