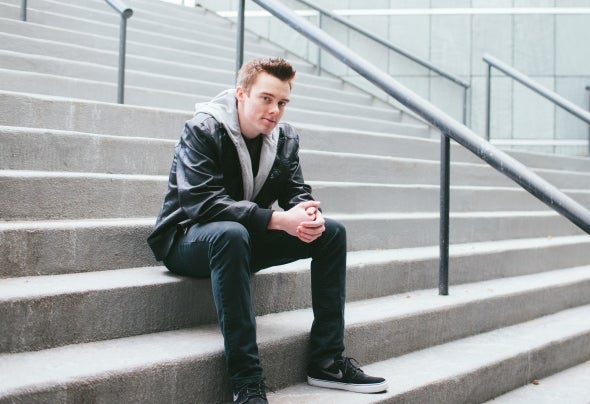 21 year old Taylor Raburn, amicably known as "Sedi," has been giving us his soft progressive sound for quite a while. Exposed to the electronic genres at an early age but introduced to the culture by a dear friend and inspired by the textures of Above & Beyond and Jaytech, Sedi began using Ableton to produce his own music in 2011. He's gone on to remix the likes of Vitodito, Blood Groove & Kikis, EDU, and many more. With a seriously extensive record of plays on Above & Beyond's Group T herapy Radio Show, a handful of carefully constructed original tracks, and a brand new collaboration with Shawn Mitiska waiting in the wings, this young prodigy stands tall with some of the best in the progressive scene.