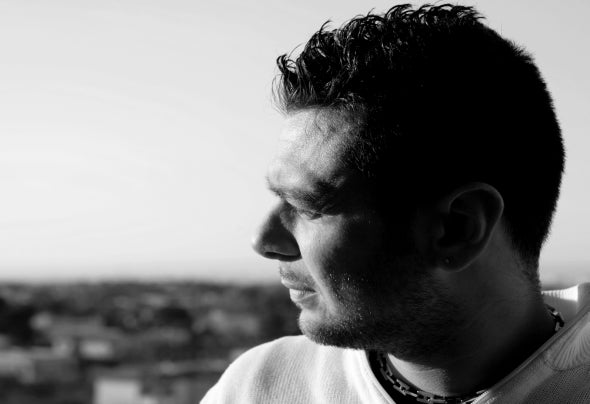 Vitodito (aka Vito de Santis) was born in 1983, in the little town of Taranto in South Italy. At the tender age of seven, Vito fell in love with music thanks to his brothers passion for all things pressed on the black gold we call vinyl. Gradually over the years and building up an appetite for music, Vito fell in love with Trance after seeing Above & Beyond at the WMC back in 2005. Now 5 years on, and with a lot of hard work under his belt, we see Vito grace our speakers with many eclectic productions, blending house, progressive, tech and trance. Vito currently works as A&R for Neuroscience Recordings, helping label owner Che Armstrong in finding the most tasty sounding tracks. Along with releases on Neuroscience (Vito's home label), Vito has signed tracks to Infrasonic, Perceptive, Pink Rabbit, Mondo and Macarize. His tracks have seen the support of Djs such as Armin Van Buuren, Paul Oakenfold, Ferry Corsten, Markus Schulz, Andy Moor, Hed Kandi, Solarstone, Aly and Fila and Rank1, to name but a few! Vito is definitely set to be one of the rising stars in dance music.