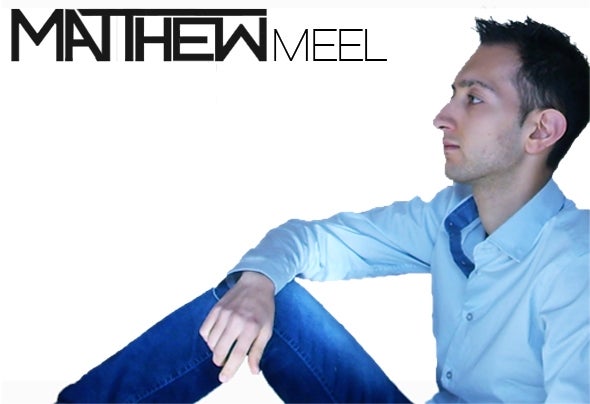 Matthew Meel is an italian Dj Producer and Remixer, his approach with music happened when he was 12, but only three years later he began to love the Electronic Dance Music. In 2004, when he was 16, he began his experience with the Computer Music with a lot of dreams, but especially with high hopes of improving his sound and his music. Over the years, Meel's experience has grown, and his passion increased exponentially expanding itself on all genres of EDM. In 2012, after his first single “Beat Of Darkness”, he began remixing for the duo “Cristian Lavino feat Pol Rossignani” with the song “Falling in Love”, followed by “Everything Will Be Alright”, wich has been for a long time the #1 track in the top 10 chart of the label on Beatport, and “Silence”. Today, Matthew Meel is always looking for new sounds, styles, everything that can make his music better. And he has only one objective: never stop producing.