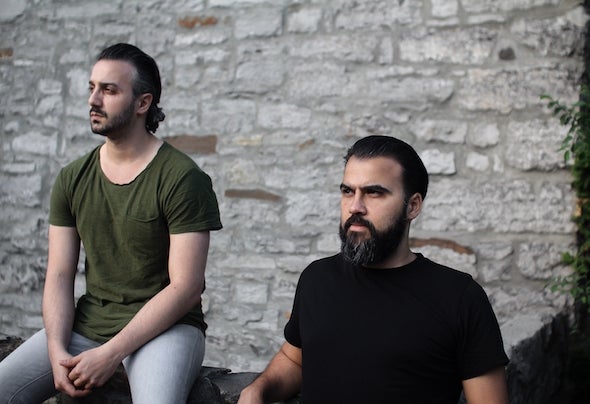 In August of 2014, they performed on the main stage at Montreal’s Ile Soniq Festival sharing the stage with Tiesto, Dillon Francis, Bingo Players & Laidback Luke. They were re-invited in 2015 to perform for the industry’s backstage after-party right after Deadmau5’s set.One of their first tracks called 'Griffintown (I Need You)' was supported by EDM.com and also played on Virgin Radio. Having released their latest EP ‘Darkness Matters’ on D.Max Deep and having their previous EP ‘Searching For Frequencies’ supported by YourEDM.com, they toured in China in October 2015. Eagle I Stallian has left its mark on the international scene.Throughout 2015, they have had the opportunity to mix at the renowned New City Gas venue in Montreal opening up for Quintino, John Dahlback, G.T.A & R3hab. They also had the honour to open up for Anjunabeat’s very own Ilan Bluestone and Mau5trap’s Matt Lange.The remix of their track ‘Connection Made’ by Max Freegrant was released on Freegrant Music and charted at #13 on Beatport’s Trance chart. It received the support from one of the worlds biggest Trance producers Above & Beyond on their Group Therapy 159 & 160 podcasts. The track also had the support of Myon & Shane 54 on their International Departures podcast #305.They recently launched their label EIS Recordings with their first release ‘Get It Right’, a collaboration with the well known EDM singer/songwritter Quilla. It received the support of massive blogs in the likes of We Rave You & EDM Sauce and has also been on regular rotation on many major Canadian Radio stations since.Their latest collaboration with Brandon Mignacca called ‘Between Dreams’ had the support of industry veteran Shane 54 on his International Departures podcast #328. Eagle I Stallian’s perseverance is evident and they back it up with passion and dedication.