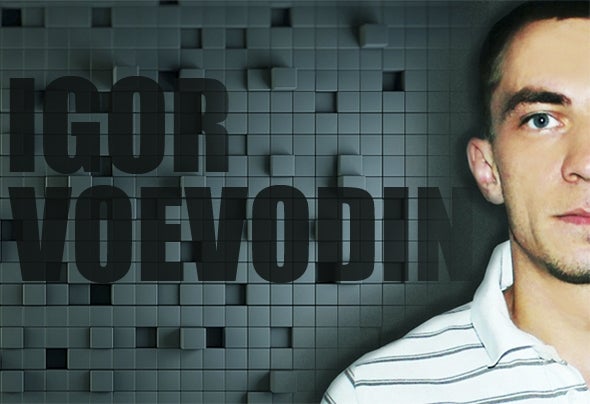 Russian sound producer and musician ... In the period 2001-2006 there is a deep passion and study of instrumental music. He played in many rock, jazz, blues bands, Stavropol. 9 years of playing the guitar have not been in vain, that this has helped to further understand the subtle music in general, and begin writing their own tracks. Active and producing your own tracks! Mixes and tracks are aired, and many Internet radio stations .. At the moment, is working closely with Russian and foreign labels, and even the first releases were seen by many Western and Russian musicians and sound producer.