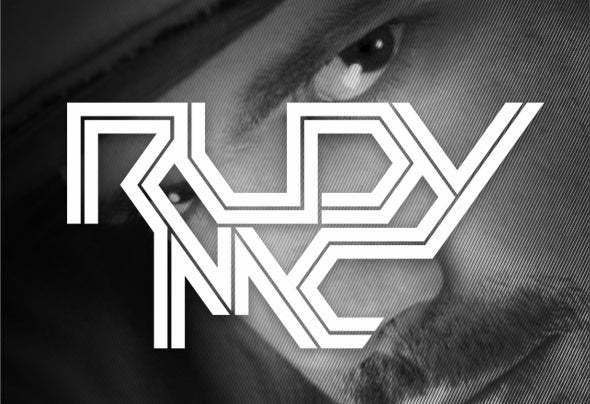 Rudy MC is a mix between DJ, MC, Drummer and Live Performer.His style is unforgettable and exciting, a fusion of different styles and cultures which has acquired by the appearance in several nations.The microphone is his connection to the dance floor, so that will radiate 100% power and underline every single mix or song. He gives each set its own personal flair with drums and keys, a mix of DJ and live set.Already he plays in several nations like: Italy, Austria, Germany, Swiss, Poland,Turkey, Tunis, Dom. Rep., Croatia,... Meanwhile, he is not a stranger anymore and was behind the decks with legends like: David Guetta, Axwell, W&W, Showtec, Dimitri Vegas Like Mike, Steve Angelo, Alesso, Chukie, Joachim Garraud, Lexi & K-Paul, Hell and much more. Especially his performances as support Dj of David Guetta in different countries influenced his career very much. No less noteworthy is his status as “The Voice of Summer Splash“ or “Official Spring break Europe Dj“. Both are very important events in the summer calendar of the young Dj.