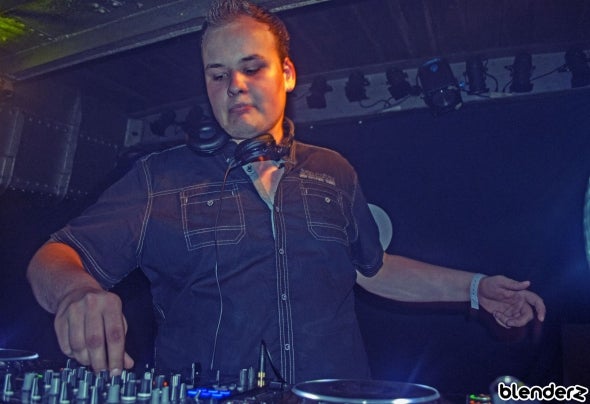 DirtyJaxx, known as Jesty Moeliker was born in the west of The Netherlands on the 17th of June, 1995. His interest for music started really early in his life. When he and his family moved to Huissen, close to the big city Arnhem, his interest in music started to develop faster. At the age of ten, he bought his first DJ set: an old-school vinyl mixing set. He started mixing 80’s and 90’s records his dad provided him with and kept improving his skills over the years. Then, he was getting interested in knowing how electronic dance music is made. At his eleventh year of living, he made his dad install music production software on his PC and got into making his own music.And that is where the journey began. After years and years of practice, creativity and innovation, he took a spot in de world of digital music productions. He got signed at Euphoria Sounds, Glovel Records and Twerkout Music. He got into contact and worked with big names in the industry such as Dancyn Drone, David Heat, Hack ’N Slash and Justin Prime. And even to this day, he provides the world with uplifting and brightly inspiring tracks as far as innovation and creativity can go. We we’ll hear a lot more from him the coming decades!