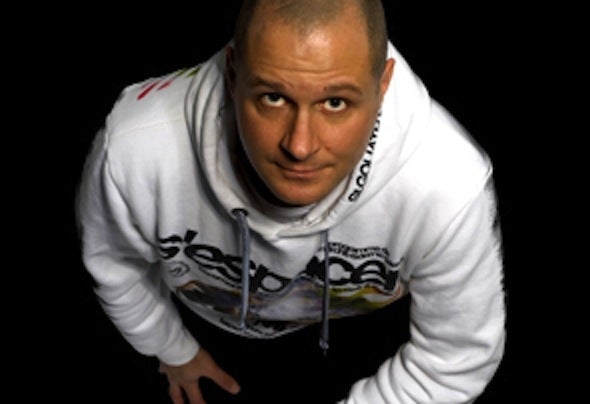 DJ, Producer, Remixer and more importantly Music Lover and aficionado – presenting: Tate Strauss Whilst Tate Strauss takes his music seriously, he takes his love of house music to another level. With this comes a profound respect for the dance floor and its inhabitants, whom he regards as his people, taking them on a sonic voyage hit record after hit record. Having commenced his first residency back in 1998, this love has become his passion further solidifying his stature in the Australian dance music scene with many regular gigs at nightclubs, events and festivals nationwide. Behind the decks Tate Strauss is a master on the decks, his weapon of choice. Delivering moments of “Hands in the Air Full Throttle Big Room House” goodness, his ability to appease the perfectionist purveyors whilst scintillating the masses in one fell swoop, is guaranteed to get any and every dance floor pumping. This musically and methodically oriented approach is to set structure and programming, combined with his deft skills and his huge arsenal of personal bootlegs and remixes pushes the crowd to the limit and sets him aside from the rank and file of mediocrity. With his origins in the underground music scene, way before dance became the phenomenon it is now, Tate’s knowledge of obscure releases from way back just adds another element to his vast music knowledge and experience behind the decks. Added to this experience are stints at Richmond Recording studios, Get Down and Thump Records, working for Chevron nightclub as in-house sound and lighting tech, running the largest underage parties at Metro nightclub along with being one of the driving forces behind the underground dance party and rave scene. This led to 5 night a week DJ gigs where his craft was further honed and perfected. He has recently DJ’ed with other like-minded music aficionados, names such as Sidney Samson, Ian Carey, Static Revenger, Tommy Trash, Hook N Sling, Danzel Park, Sgt Slick, John Course, Tonite Only, Stafford Brothers, Mind Electric, Bass Kleph, Vandalism and TV Rock to namedrop but a few. 2010/2011 saw Tate pack out clubs in Shanghai and Hong Kong for corporate clients such as Bulgari and Louis Vuitton. His production skills have enabled a cohesive collaboration with Mobin Master (who himself has had amazing international chart and touring success), enabling the public to tap into the trendsetting and original Safari Music sound (original “Floor Fillers” and “Pumping Hands in the Air Remixes”). In addition to doing production for Safari, Tate uses his business skills in handling all the PR, A&R and Management of the artists on the Safari Music roster.