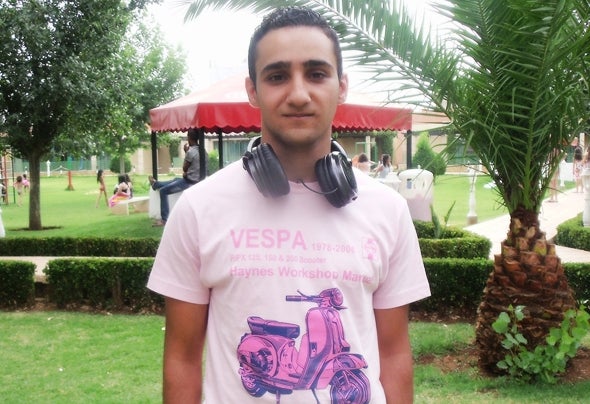 Vinioci (Hamza El Ouazzani) from Fez, Morocco. He began producing in 2010 and toke some advices from "R3HAB", "Carlos Barbosa" and "KarimMika", started producing with dutch house and changed his style to progressive house. He has released his first official track on Dutch Star Records and got a support from Electroemite.fm.