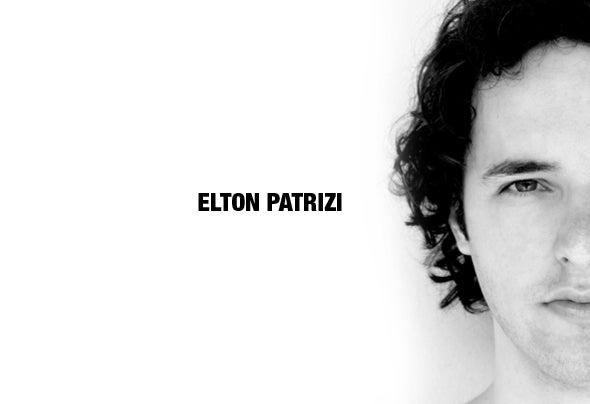 Elton Patrizi has been working for 10 years as an electronic music DJ and has been the resident DJ for Labirinthus International, one of the most famous clubs in São Paulo State. Passionate about music and a demanding audiophile himself, Elton also creates brand new rhythms and timbres in his personal studio and signs his productions as “Elton Patrizi”.At live performances he plays his own material, such as songs, mash ups, bootlegs, and edits, which are produced focusing on an exclusive, authorial sound that gives his performances a modern taste and a unique style. His musical identity and development blend Electronic Dance Music into Progressive House and Electro House.Elton has also mixed both national and international electronic leading artists such as Mister Jam, Gui Arruda, Gustavo Assis, and renowned singer and producer Chris Willis. His Heartbeat remix was lately released by Som Livre record label and has had a positive reception.Besides producing and mixing singles, Elton manages his label called Siners Records, where he releases hismaterials and open doors to new talents in the electronic music scene. His label sells in the world's main music stores and is always renewed with up-to-date content, ensuring his target will never get bored.Yet, he is currently working on the Liveshow project: using Youtube and SoundCloud, Elton shares all the power of the dance floors and provides his audience with the energy of his sound.