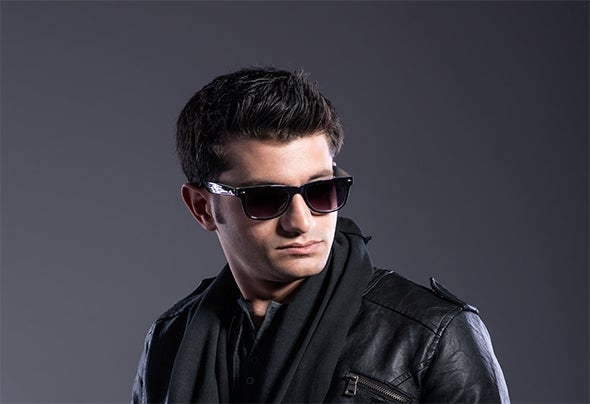 Already supported by Nicky Romero, EDX, R3hab, NERVO, Morgan Page, Sultan & Ned Shepard.Elkana was born in Israel in 1987 and started his DJ career at the age of 13.At the age of 15, he started to become interested in all genres of music, especially electronic, His identity and musical development can be summed up in a single phrase, “Big Room House”.He has created his unique trademark as a DJ and producer around this sound.At 16, Elkana became passionate about making music and after developing his solo career he became a part of the israeli based trio E.K.O.In april 2013 Elkana released his single '2ME' a collab with the israeli producer Mor Avrahami on Sultan+Ned Shepard own imprint Harem Records.Nowdays Elkana (26) is considered to be one of the most valuable DJ & Producer in Israel since his productions became very popular and wanted by many DJ's and Fans.