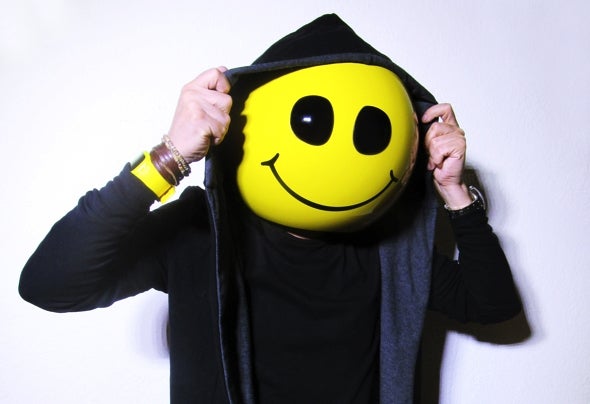 Mike Candys has become one of the most important Electro House producers in and from Europe with international recognition and an ever growing fanbase all around the globe. He not only produces fantastic dance tracks but is also much wanted as a performer and successfully runs his own label Wombat Music, on which most of his tracks are released with.Mike Candys, recently nominated for ‘best national dance album’ at the annual Swiss Music Awards, with his current artist album ‘Smile’, provides with “2012 (If The World Would End)” another ear-catching song, the same artist that brought us the worldwide hit ‘One Night In Ibiza’, which is still on heavy rotation around the globe with multiple gold and platinum statuses in i.e. Germany, Switzerland, Austria and France.He already made productions or remixes for several artists such as Lil Jon feat. LMFAO, Example, Lucenzo & Pitbull, Inna & Flo Rida, Peter Heppner, Rosenstolz, DJ Antoine.