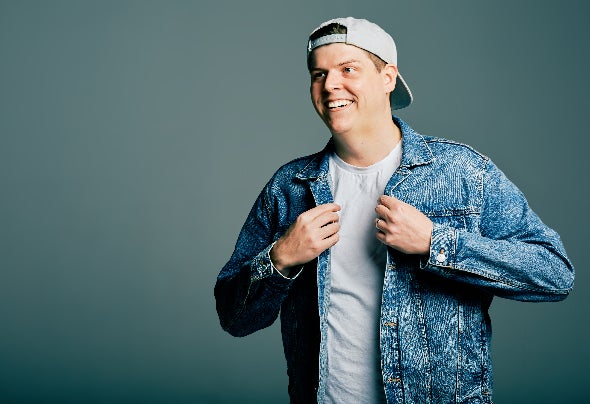 Baltimore, MD based Teddy Beats has shot onto the world stage with his unique brand of moody Dance Pop music. Influenced by the tropical house craze of the early 2010s (Kygo, Thomas Jack, Sam Feldt, Robin Schulz, Lost Frequencies), Teddy has crafted his own modern take on what it truly means to be chill. His productions instantly take listeners to a poolside paradise or a majestic tropical sunset where stress melts away with emotional vocals, strong instrumental elements, and soothing basslines. Like any good DJ, Teddy also knows how to throw a party. His DJ sets prominently feature his own future house remixes of his original productions, along with a slew of other energetic tracks from the likes of Don Diablo, Loud Luxury, Mesto, Throttle, and more. Teddy has taken his talents to clubs from coast to coast in the United States and played at some of the country’s biggest music festivals, including Moonrise (Maryland) and Firefly (Delaware). Teddy Beats has accumulated over 12 million streams on Spotify from hits like Hold Me and Lost Boy, with placement on playlists including Chill Tracks, Heart Beats, Electro Chill, Festa na Praia, Kygo: Palm Tree Playlist, and Starbucks Coffeehouse Pop. Furthermore Teddy has been a staple on SiriusXM Chill, with songs in rotation including his remix of Kina’s Can We Kiss Forever? and a coveted slot as a featured guest DJ on their House of Chill program. Teddy’s music has also hit the airwaves overseas on Polish FM station Muzyczne Radio!