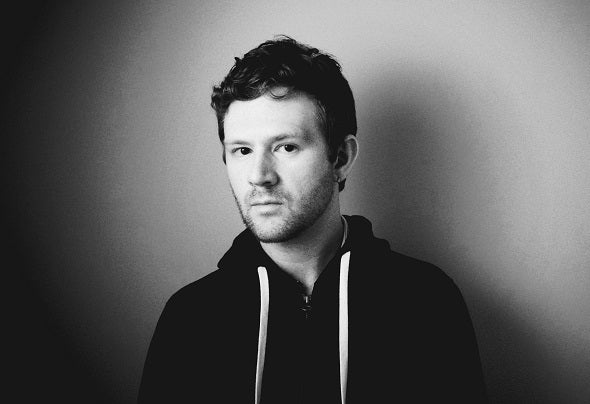 Nashville, TN based producer and vocalist Patrick Baker has fast built a name for himself in the past year with his sharp production skills and a knack for crafting soulful vocal melodies. Among releases for Anjunadeep and Hed Kandi, and collaborations with Satin Jackets (Eskimo Records), Lane 8 (Anjunadeep), Rogue Vogue (French Express), he has racked up two top 10 singles on Beatport and Juno. Since landing at number 8 on Billboard's Next Big Sound chart Patrick has already garnered support from respected artists and DJ’s such as Bondax, The Magician, Goldroom, Oliver, MNEK, Zimmer and Louis La Roche. His single “This Love (Higher)” was featured in Bondax’s Hype Machine Music Blog Zeitgeist 2013 mixtape.