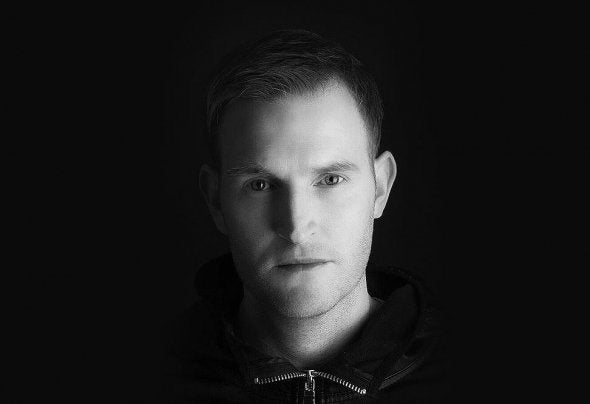 Few possess the production pedigree of Alex Sonata. the man consistently filling the record bags of trance’s elite DJs.Following increasingly successful years with records lapped up by Above & Beyond, Armin Van Buuren, Gareth Emery, Markus Schulz, W&W and more; Alex Sonata turns the dial even higher on his production workflow. this year he has proven once again to be an unstoppable force, combining several releases with label backers Garuda and A State Of Trance, even finding time to introduce new vocal talents such as Dean Chalmers to the dance music world (‘into the sun’, ‘my heart’). many of his 2018 records have already been flagged as exclusives for the summer’s blazing compilations (asot miami, asot ibiza etc.) and there are many more to come!The success and demand for Alex’s music has undeniably catapulted his profile and connections with trance a-listers. most notably Armin Van Buuren, with unrivalled radio support and Gareth Emery, who invited Alex to collaborate on his critically acclaimed artist album ‘100reasons to live’ (itunes #1 in 18 countries). speaking on sonata’s studio skills, Gareth Emery’s ‘Garuda’ label describes him as “a production pedigree rarely found elsewhere”. It’s clear that Sonata is a cut above the rest.Alongside the musical gems flowing out of his far-away studio in the Scottish Highlands, Sonata’s attention has turned back towards live performances. having already demonstrated formidable DJ skills early in his career, sonata bravely decided to slow down touring in favour of a 100% focus on studio output. no doubt the circle is complete as Sonata moves forward as nu-era champion DJ & producer.