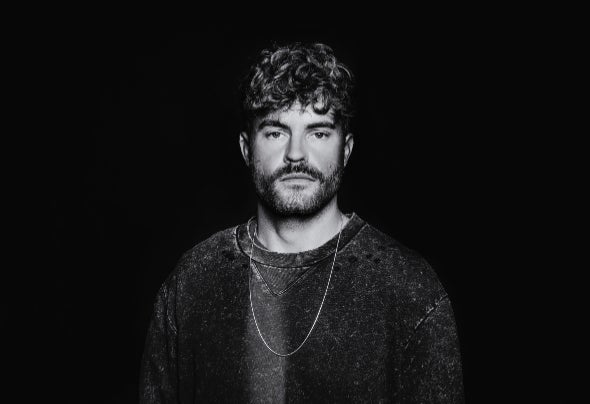 Genix has deep roots in dance music that have helped his production career to grow exponentially since his debut release in 2003. Pushing an explosive new sound that makes a departure from many of his previous works, he is one of the most exciting acts in Anjunabeats’ impressive stable. With no compromise in his style across his 100+ released singles and remixes, he is an artist who is truly dedicated to his scene. Collaborating with and remixing the likes of Armin van Buuren, Above & Beyond, Gabriel & Dresden and Cosmic Gate, he has become part of the fabric of the scene. His formidable sound blends the most vibrant elements of trance, techno, house and progressive into a potent, high octane cocktail. With a penchant for in-your-face textures and sounds set against stunning melody and beautiful atmospherics, his sound is at the vanguard of the trance movement. Blending reverence for the formative sounds of a 1990s dance music upbringing with the sounds of now, his tracks are consistently among the most spinetingling in the scene. His long-awaited debut album ‘199X’ is due for release in September 2021, showing off his full range of styles, with a supporting world tour hitting territories including the US, UK, EU and Australia. He’ll warm up for all this and tease material from the album at Above & Beyond’s gargantuan 11,000 capacity Group Therapy event at London’s Drumsheds in August, making for his biggest London appearance to date.