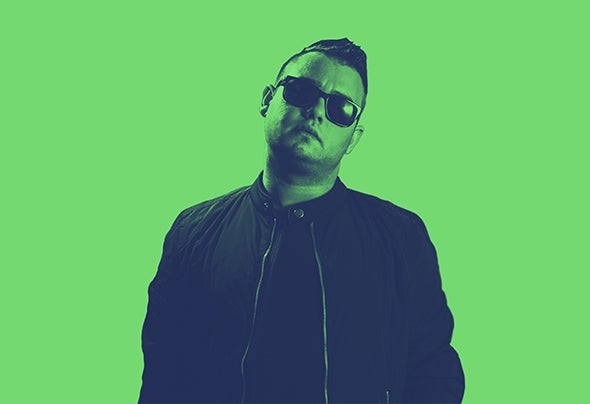 From Hungary to the world, Myon exhilarates with a perfect studio anchor in trance, deep house and core house dimensions. Trained at the jazz tip and cohesive in a pop background, Myon unearths a reminiscent marriage between various styles and genres from dance floor anthems and underground records to filmic sounds and live orchestra. At the pioneering production seat this now US based artist rivets a new position within the electronic music industry, in close association with some of the globe’s most respected producers and vocalists, taking 2016 onto a new road after ten years of success as part of duo Myon & Shane 54 who hit #62 spot on DJ Mag Top 100. Together they encapsulated the inaugural depiction of a trance and house lead project, leading the market with chart smashing records, collaborations with in-demand artists and exploding on enviable stages across the globe.Hitting up Tomorrowland, EDC Las Vegas, Ultra Miami and an incredible list of premier clubs across the US, EU, UK and Asia, the duo set up an huge figurehead of success. From the studio, they delivered ‘Strangers’ with pop sensation Tove Lo and Seven Lions hitting the Billboard top 5 together with ‘Lie To Me’ and ‘If I Fall’ both with Cole Plante taking #1 Billboard spot, hailing as the first Hungarian artists to chart on Billboard top 100. Beatport trance charts also saw the reign of over forty original records and remixes to take the ranks from Lana Del Ray’s ‘Young and beautiful’ remix, ‘Neon Lights’ for Demi Lovato and a sheer range of remixes for Above & Beyond, Armin Van Burren and Craig David. Myon’s road ahead brings truth to his passion anticipating an array of music on his label Ride Recordings amongst others, with the upcoming release of his next original single alongside American Idol vocalist Jenn Blosil on We Are The Ones.