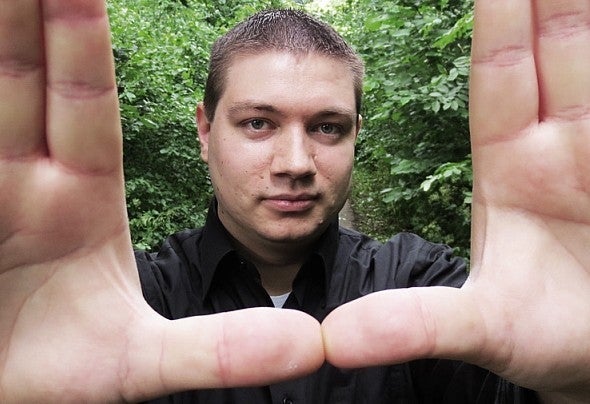 Tim is a multi-genre composer, producer and audio engineer from the Netherlands. His music has been played by some of the world's biggest DJ's including Armin van Buuren, Markus Schulz, Doctor P, Genetix, Solarstone and more. Apart from releasing several succesful dance records on various labels Tim's music is also being used in several major ad campaigns by Toyota, Fujifilm and the Washington State Lottery among others and high profile US TV-shows like The Secret Circle, Jersey Shore and The New Normal. His main focus is Electronic Dance Music, often with crossovers into other genres, but occasionally he likes to branch out and write orchestral/filmscore, pop, rock and chill out music.