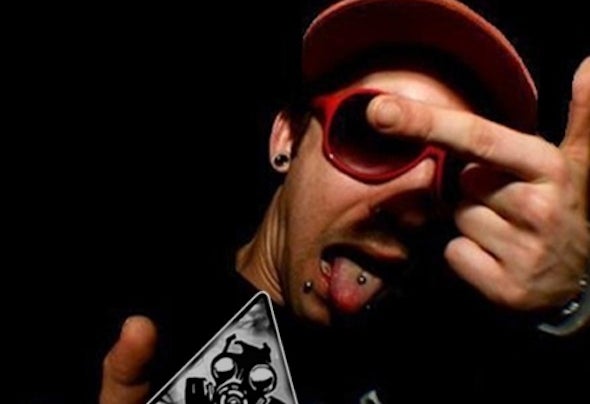 Lethalness is formed by Alex Iglesias from Spain who produces Break beat, Dubstep and Drum and Bass Combining considered production skills with diverse beats, Lethalness's first release "Break The Space" (Badbwoy Bass USA) dominated the charts on sites such as Beatport claiming #20, which proved to be a great success as it was their first ever release!Aside from the immediate success on Beatport, Lethalness reached #3 on other sites as Trackitdown. And also reached#12 with"Sensimina Ft Don Spider" . Lethalness describe their current sound as a mix of Break beat, Dubstep and Drum and Bass... In other words.. Noise to your ears!!!!They have recently released tracks on Ape Music(UK), On A Break Records(SA), Definition Breaks(UK) , Raveart records (SP).Dub Selection (USA)