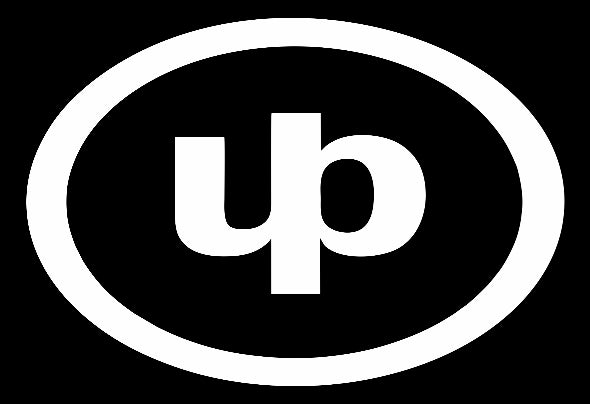 UFO Project is an Electronic Music duo formed by Rubén García and Rubén Pachón, based in Spain. During the first years they became known in the world of working in Rat Records and Punks Music editing "Girls N Money", a title that obtained number 1 in sales and number 1 in releases in the genre. Beatport and gets a 9/10 feedback from DJ Mag magazine. This track was widely accepted, so much so that it was played on famous American DJ's 'Anna Lunoe' radio show on Beats1 for several weeks. Over the past few years, have rocketed toward increasing success with an almost alarming speed. The duo has worked with everyone from Zeds Dead’s Deadbeats label,Circus Records, Bassrush or Insomniac Records and obtaining the support of artists of the stature of Afrojack, Zomboy, Alison Wonderland, Jauz, Excision, NGHTMRE.... UFO Project has built a name around experimenting with various sounds and styles, with a well-rounded discography that speaks to such talents. From their wonky breaks-driven creations to the brain-tickling trap offerings, the pair have done an outstanding job at leaving no low-end genre left untouched. highlighting releases such as "New Dawn" , Insomniac Records’ first-ever drum-n-bass single or collaborating on the remix of Zeds dead and Jadakiss "DNA" contact@ufoproject.es