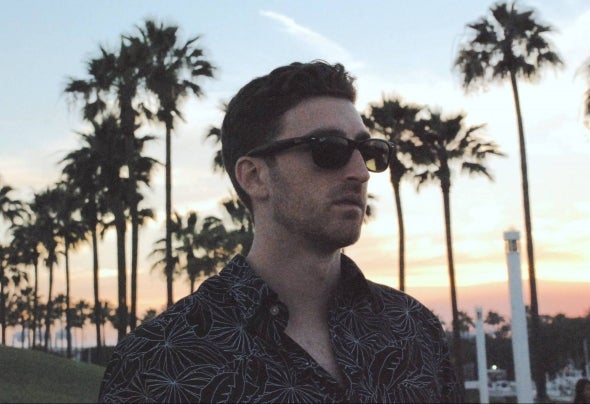 Ryan Petrella, better known as Cyran, is an American electronic music producer, DJ, and songwriter. With a unique writing style, Cyran says his “catchy” melodies, deriving from his self-taught ability to play the piano, are the inspiration for his electronic songs. In 2014, Cyran caught the attention of Circus Records and was chosen as the winner of their official remix contest, resulting in his first release on the label. As stated by UKF he “... struck gold with his remix of Cookie Monsta & FuntCase – Atom Bomb”. Following the contest, he spent the next year preparing his debut EP for Circus while simultaneously working an internship for OWSLA (record label founded by Skrillex). In the fall of 2015, Cyran launched his career by officially signing a recording deal with Circus Records. In 2016, Cyran released his four song EP titled “Work” on Circus Records. Cyran describes his signature bass-driven sound heard throughout the EP as “timeless”; he also feels his music appeals to listeners of all ages. With lots of new music on the horizon, 2017 is going to be an exciting year for Cyran.