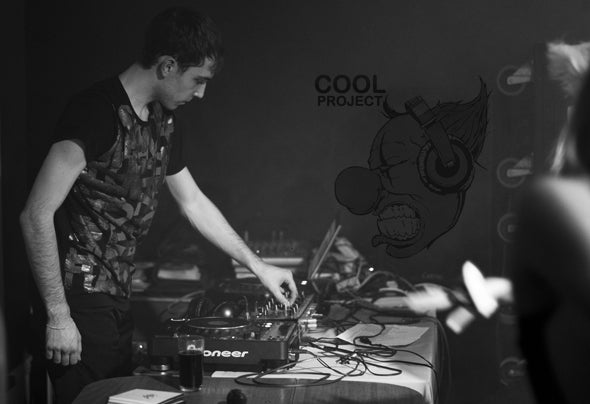 Cool Project is run by young Russian musician and DJ Sergey Sorokin who has been behind the success of the whole story from the very begging along with his colleague who is now out of the project. Cool Project is the famous for his series of tracks called MЯCO MUSIC and especially for his remix of the Indiana Jones theme. Frequent winner of different remix contests, Cool Project has been awarded with a music video with his remix for a famous Russian band called Fillin. Cool Project has made productions with colleagues from the US, UK, Australia, Russia, and many more other countries. Amongst other wins, the world has seen his tracks on high positions of the Beatport ratings like Electro House, Dubstep, Drum & Bass, Breaks, and other styles. Now the biggest priority for Cool Project is successful running his own label called Cool Music Records. The mission of the label is promoting quality dance electronic music with Sergey as a visionary.