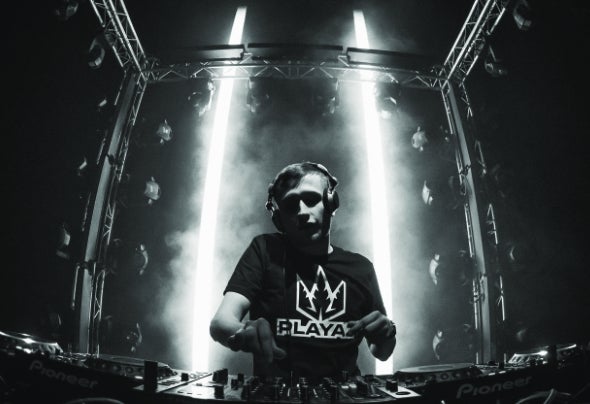 One of the leading St. Petersburg drum&bass producers with more than 10-year career in the field of broken rhythms. Having started his career in 2005 with writing techno, he gradually switched to dnb, mainly focusing on the Jump Up sound, which in recent releases is often replaced by an experimental Neurofunk sound, already appreciated by the entire world drum&bass lobby. Anton's first major release was the debut album "Nu Skool", released 10 years ago, in 2008, tracks from which immediately got into the rotation of major domestic radio stations, as well as leading representatives of the genre both in Russia and abroad. Since then, Anton has released a huge number of releases in both digital and vinyl formats. At the moment, Anton has releases on most of the top European Jump Up imprints, including the legendary Playaz DJ Hype'a, as well as Serial Killaz, Multifunctional and others. Ozma's tracks are played in sets and podcasts of the world's top drum&bass DJs. The geography of his performances has long gone beyond the borders of Russia - his performances take place all over Europe, and in his sets Anton always tries not to limit himself to any one direction, providing the audience with the full range of drum&bass sound.