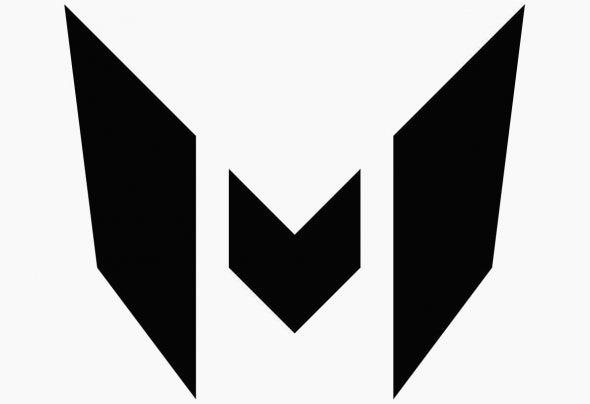 Booking: mizodub@gmail.comAleksei MIZO Masliukov / DNB Producer / DJ / Russia Two years later he was discovered by the host of the famous Neuropunk podcast, DJ Bes, and after that he was introduced to the wide audience for the first time with his track "Blood Line", and started publishing at Tamrecords label. In the same year, Mizo released an EP named "Without the Sun EP" on Ammunition records label, and shortly after, another EP named "Confusion EP" on Deepah Beatz.Also in 2013, he released several singles on Tamrecords, such as "Eclipse" and "Hypersensibility".In 2017, Alex opened a new chapter by starting a solo career and releasing on labels such as Eatbrain /BlackOut / Redlight / Dutty Audio / Tamrecords