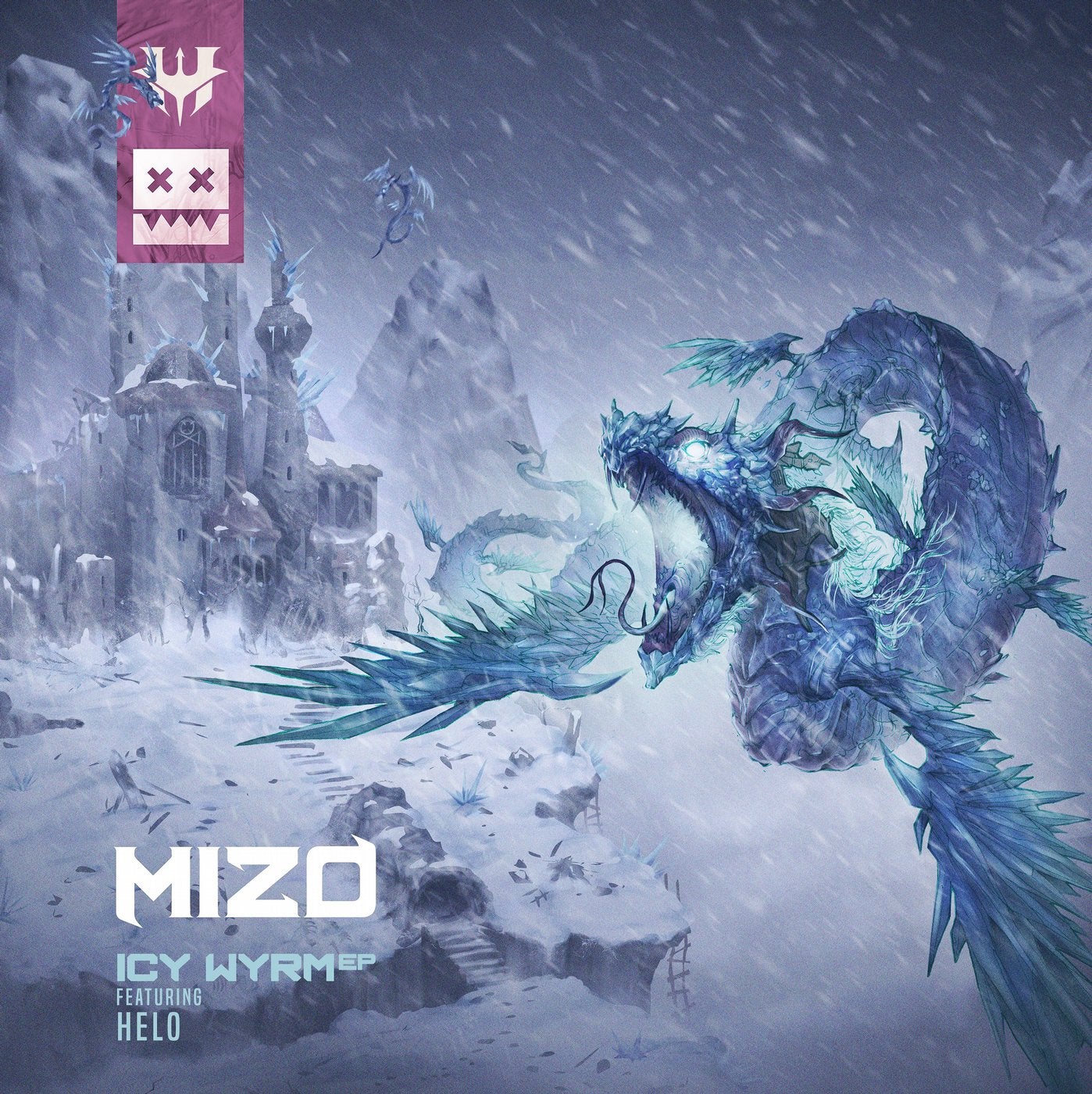 The valley was a lush place, with flora and fauna of all types contained between its mountainous peaks. This way it had been for ages untold, and those who lived there wanted for not in their idyllic existence. Untouched they were by the world, hidden away in a pocket of paradise unknown to all others. Indeed, theirs was a blessed existence, but such gifts were a treasure that could not go unnoticed by all. On that fateful day, a shadow had passed the sun, and it was in the duration of this mid-day's night that from high upon the mountain a thunderous roar did erupt. On a cold frigid wind came a new beast to the valley, with scales that glittered white as fresh fallen snow. Reptilian as it seemed, upon vermillion wings did it soar, and from its breath came the fury of deep winter's hoar. It withered the forests that those who lived there called home, and those caught in its wake were frozen to the bone. Not even stone could stand against the great being's wrath, and reduced to foundations were all buildings in its path. From within these ruins it plundered an invaluable hoard, taking the treasure of the valley's great lord. With one final roar the beast then took to the skies, returning to the mountain from whence it came on high. Down below lay the valley, its inhabitants frozen firm, in fear under the shadow of that great ICY WYRM. MIZO returns to EATBRAIN to debut his latest EP, which follows in the destructive wake of his Dust Devil EP on the label as well as further recent releases on labels including Neuropunk Records & C4C Recordings. Filled to the brim with the producer's characteristic ferocious tones, the EP features a set of four tracks surging with serpentine basslines and deviously distorted sonics as MIZO leads the latest onslaught of the EATBRAIN horde from atop the eponymous ICY WYRM.