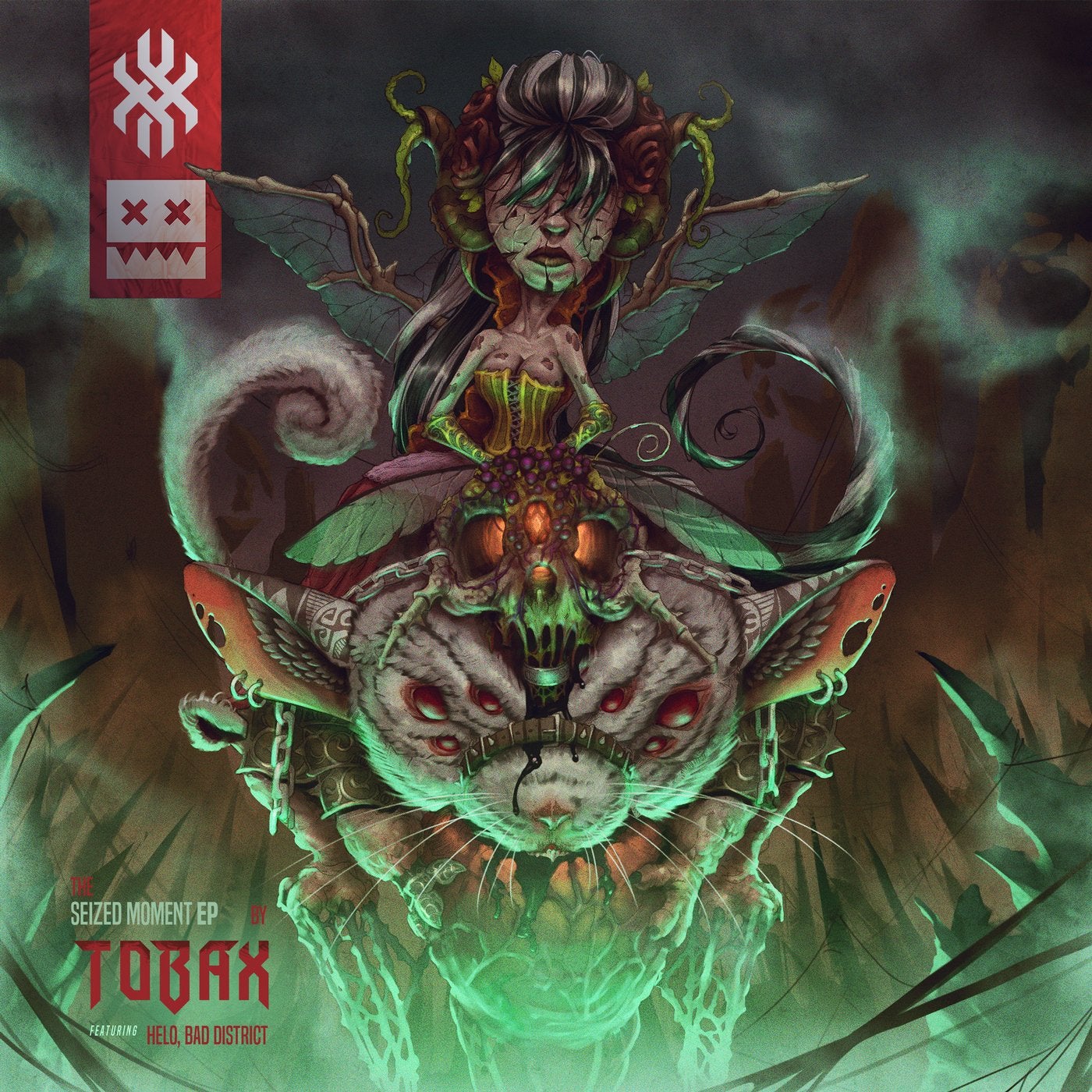 Two solitary figures circled each other, combatants in an arena borne of their own destructive power. One sat upon the back of an eldritch beast, a terrifying mass of tooth and claw formed of horrendous ritual. It lumbered menacingly, providing a platform for the diminutive sor whom sat atop it. The sorceress' dainty wings fluttered in anticipation as she watched her challenger, flecking droplets of blood shed in the engagement from their surface with every half beat. By contrast the challenger strode simply upon his own two feet, dwarfed by the size of the beast which faced him with the sorceress upon its back. As he tread his path he observed its every movement with each of his senses, watching, waiting, and anticipating what would come next in equal measure. The air hung still around the duelists, all sound awaiting the next step of their feet with bated breath.

In a moment the beast lunged forwards with a roar, its gaping maw outstretched towards the challenger. The beasts neck extended like that of a serpent, another impossibility created of the magic which coursed through its veins. Forewarned by his vigilant watch, the challenger leapt to the air before the beast's maw, SEIZING THE MOMENT as he planted a single foot firmly on its nose. Enraged, the beast thrashed at its would be prey, launching the challenger further upwards & backwards. With practiced grace, the challenger took hold of this momentum, holding forth his blade as he arced towards the sorceress upon the beast's back. With a flourish, the challenger pierced the malevolent heart of the sorceress mere moments after his initial leap, landing back upon the ground below obscured by a cloud of dust. Behind him, the beast shrieked in an increasingly high pitched wail, cut off from the source of eldritch might which had driven it. It shrunk rapidly as its cry grew higher and higher, returning to its original state as a field mouse before quickly scurrying away.

TOBAX returns to EATBRAIN with his first full release in the SEIZED MOMENT EP, bringing his frenetic and fast paced sound to the label with four furious DNB tracks. The titular SEIZED MOMENT features the vocals of HALO alongside a stabbing staccato bassline that is relentless in its out of the gate audio assault. BURNING quickly whips the embers of its opening into an inferno, as the singed edges of its bassline roar with pained power atop a pounding drumbeat. KAPPA's mysterious introductory synth line bounces atop a breakbeat before dropping into a deeply aggressive metallic rhythm driven by a pulsating two step pattern, whilst INVISIBLE SPIRIT, the EP's collaboration with BAD DISTRICT, combines its ominous atmosphere with a rushing arpeggiated bass for a crazed & spirited dash to the EP's finish. With the SEIZED MOMENT EP, TOBAX truly makes the most of his moment, pushing his overwhelmingly aggressive sound to its limits on EATBRAIN.