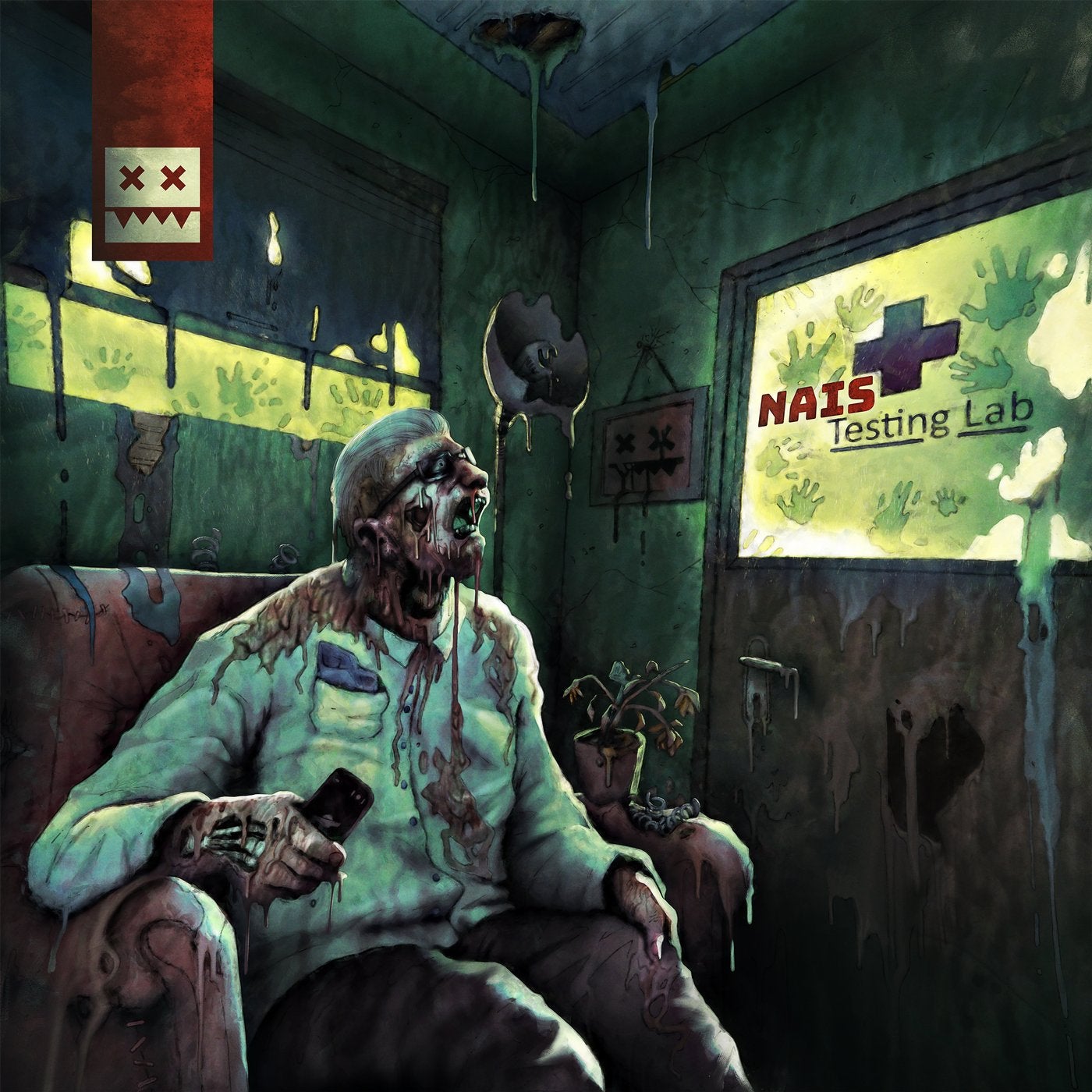 How long had he been in the waiting room? Time seemed to pass in an orderless fashion within this place, speeding up or slowing down, simply stopping or skipping forwards seemingly in accord with its own whims. Looking up from the television set before him, the man stole a glance at the receptionists at the front desk, who continued working diligently as before with little a thought spared in his direction. Checking his watch next, the man pondered at the time. When had his appointment been? 10 am? The watch read 10:05, and he did hope he might be called back soon. After all it was only a small matter, something wrong with his skin, though exactly what he could not remember. Leaning his head back to peer through the door to the examination rooms, the man noticed handprints adorning the window set within it. How charming that the doctors and nurses had had their children decorate their workplace, he thought with a smile. And such a nice smell the office had too! He hadn't noticed it at first, but the clinic had a distinct scent of decay, quite alike to smells he had first discovered in the woods behind his grandparents' house. Yes, that was it, that moist, rotting scent that came to the nose when a curious child first lifted a small log to discover what secrets might lay underneath. The memories flooded back to him. Such pleasant times those were, far removed from the hustle and bustle of modern life. Settling back into his seat, the man smiled, reminiscing in his childhood as another chunk of flesh fell from his cheek.

NAIS returns to EATBRAIN with his latest EP entitled Testing Lab. The followup to his raucous 2019 EP "Selecta" on the label, as well as more recent efforts across labels including Bad Taste, Souped Up, and Neuropunk, Testing Lab brings NAIS' sound back to the hungry ears of the EATBRAIN horde, re-energizing their auditory receptors with the artist's boisterous neurofunk sound.