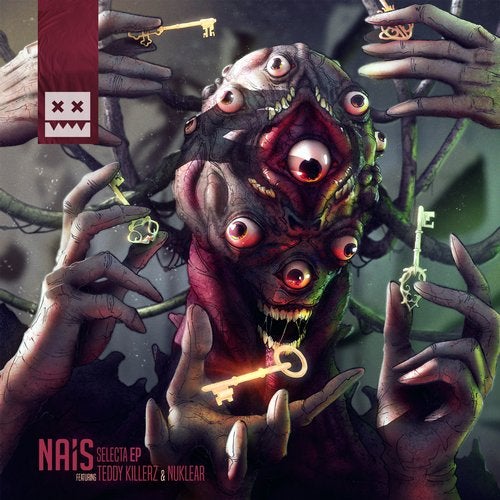 Created beyond the reach of time was a being of singular purpose and identity, unknowable to those who dwelt within the presence of that same ever-flowing universal force. Its existence predated the creation of their universe, an event it had watched carefully with its many eyes focused upon that which took its fancy. Aloof as it was, it took interest in the most pivotal figures of that little universe, guiding their paths with nonchalant ease as they went about heroic lives within their insignificant realms. Their greatest triumphs, their most harrowing failures, the beginnings and endings of their myriad tales: all such were born of the fleeting desires of the being which lay beyond their minuscule conception. Those minuscule creatures had given the being many names in their many languages and portrayed its form in innumerable fashions, each uniquely fantastic and decidedly far from the truth. The being cared not of these misinterpretations however, finding instead a humor in their inability to even scratch at the surface of its incomprehensible existence. Its true title was after all for them impossible to pronounce, and thus the being held a detached amusement for the names it had been given. In times long past it had been fate, providence and even kismet, but in this new age of their world such archaic titles held little meaning, and the being styled itself around a term it found most peculiar, guiding their world under the name of SELECTA. NAIS makes his EATBRAIN debut with the SELECTA EP as he continues his meteoric rise in the Drum & Bass scene. Hailing from Russia, NAIS has delivered recent releases across labels such as Playaz Recordings and Kosenprod, as well as collaborations with longstanding heavyweights such as the TEDDY KILLERZ and forthcoming material on RAM Records. With the SELECTA EP representing the next step in his ambitious launch sequence, NAIS holds nothing back as he broadcasts a four track selection of brashly energetic neurofunk to the EATBRAIN horde.