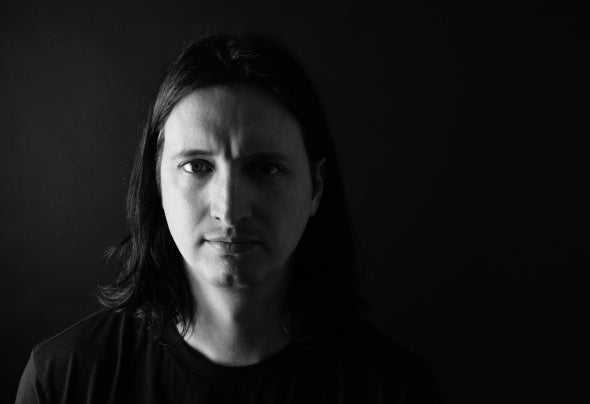 PROLIXT RENDKILL / RAM / PLAYAZProlix will be a familiar name to most hardened Drum and Bass heads, with a back cataloguethat has seen releases on some of the most prolific and respected labels in the industry suchas Playaz Recordings, Metalheadz, Commercial Suicide, Ganja Tek, Project 51, Virus and mostrecently, RAM Records. His unique style of production has achieved international recognitionfilling Prolix with the courage he needed to establish his own imprint in 2011, the mightyTrendkill Records.As his reputation grew at an unprecedented level, Prolix soon found himself collaboratingwith an array of artists from across the genre such as American super producer Gridlok, Kluteand Noisia, as well as remixing the likes of Ed Rush and Optical and Chase and Status. Itwas with his work for the latter however, that led to an introduction to pioneers DJ Hype andPascal began the conception of sister label, Ganja Tek for the sole purpose of releasing hisdistinct and personal sound. Since then, Prolix' production has gone from strength tostrength, securing radio support from BBC 1Xtra’s Bailey, Friction and Mary Ann Hobbs.One of his most seminal releases to date was the immensely popular True Born Playa/ Got to Roll, a collaboration with Gridlok and the legendary MC Fats which soared to the top of thedownload charts and into every self respecting DJ’s record bags the world over. Teaming upwith Gridlok has come up trumps yet again, this time drawing the attention of RAM Recordshead honcho Andy C, with their debut 12" of 'Membrane' and 'Babylon' devastating soundsystemsworldwide.So with a history of stellar collaborations, it comes as no surprise that 2012 saw MC Coppawork with the talented producer on the 'On Like That' EP. Featuring tracks such as 'Feed theHabit' which saw heavy support from Friction on BBC 1XT RA, 'Interlace' and the 110 bpmelectro punk 'Shut the Place Down' Prolix continued to show why he is regarded as one of thetop producers in drum and bass.His label Trendkill Records has also gathered a strong following after releases with artistssuch as Gridlok, DLR, Silent Witness and Klute. This really is one to watch for the future.Having toured America, Canada, and Australia, Prolix is well known for his high energy,floor-filling DJ sets.As well as doing his own headline shows accross Europe, he has alsoshared the stage with some of the top names in drum and bass including Sub Focus, Chase andStatus, and Spor.