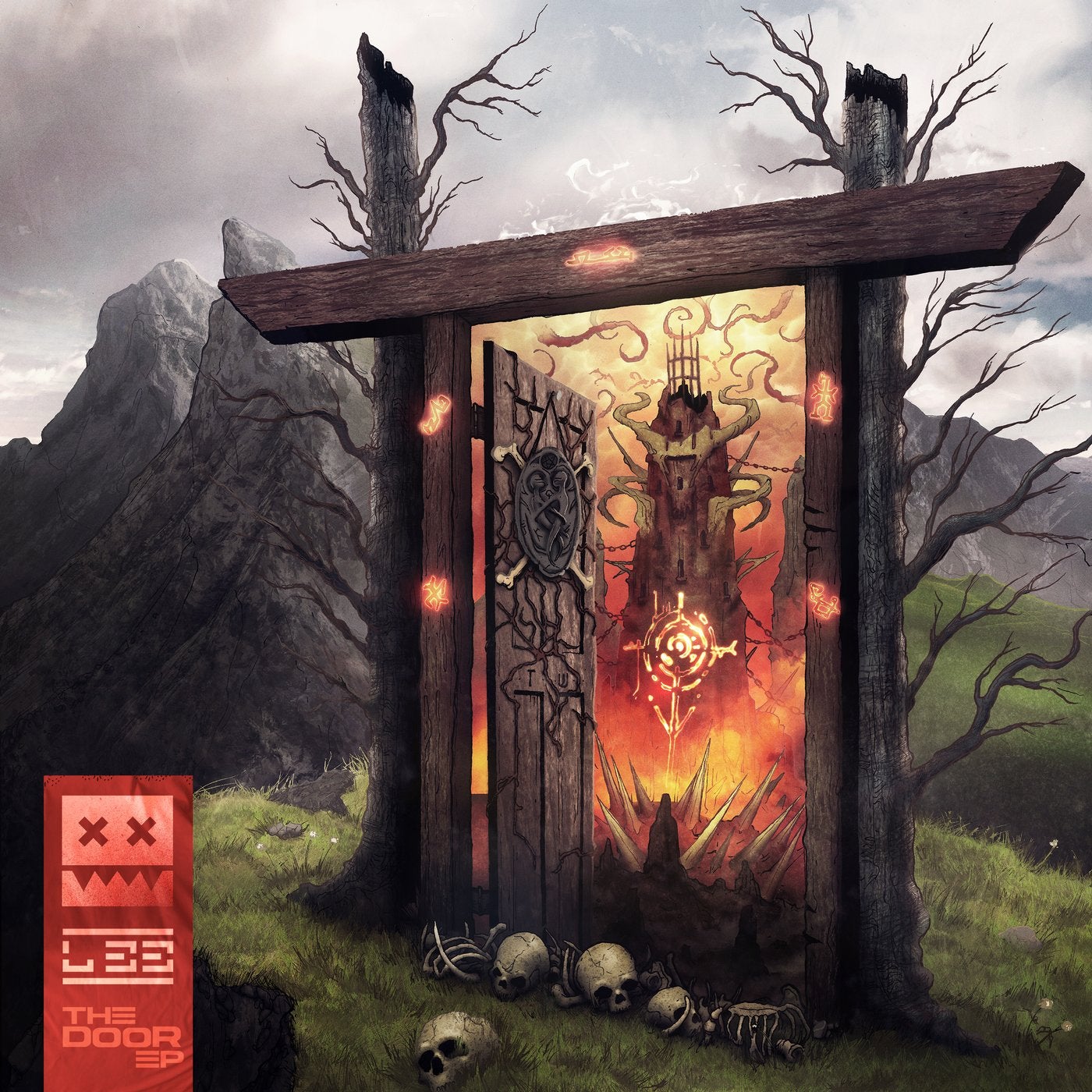 Long had rumors abounded of places where the veil between worlds was thin, where one could walk into other planes as though simply stepping into their own home. Such points of crossing were said to be rare, and the few that occurred naturally were secrets well kept by those who knew of their location for they held the potential for immense power in their shimmering surfaces. Each such point was said to be guarded by a Keeper, unknowable beings from neither side of the threshold who kept watch over all that passed through, their existence proven only by the remains of those deemed unworthy that lay before their lairs. For one who possessed apt knowledge of such places, passage through such portals was indeed possible with proper preparation. On rare occasions, when the energies of the earth rested in perfect balance, such portals would appear in the most isolated portions of the world. Those who could foresee this would wait patiently in such places for the day of crossing, preparing themselves for this most unlikely of opportunities. In focused ritual they would etch symbols into the gate's position, warding them from the Keeper's wrath. As the portal appeared they would take the momentous single step into the beyond, striding confidently into a world unknown as they passed through THE DOOR. EATBRAIN veteran L 33 returns to the label with his next solo EP, THE DOOR, as he continues to champion his energetic tech focused sound on the like minded label. With a legacy built on EATBRAIN across releases such as 2016's Karate LP & a slew of further EPs on the label, THE DOOR carries on in this tradition with four tracks emblazoned with powerful sonic presence by the longtime EATBRAIN collaborator.