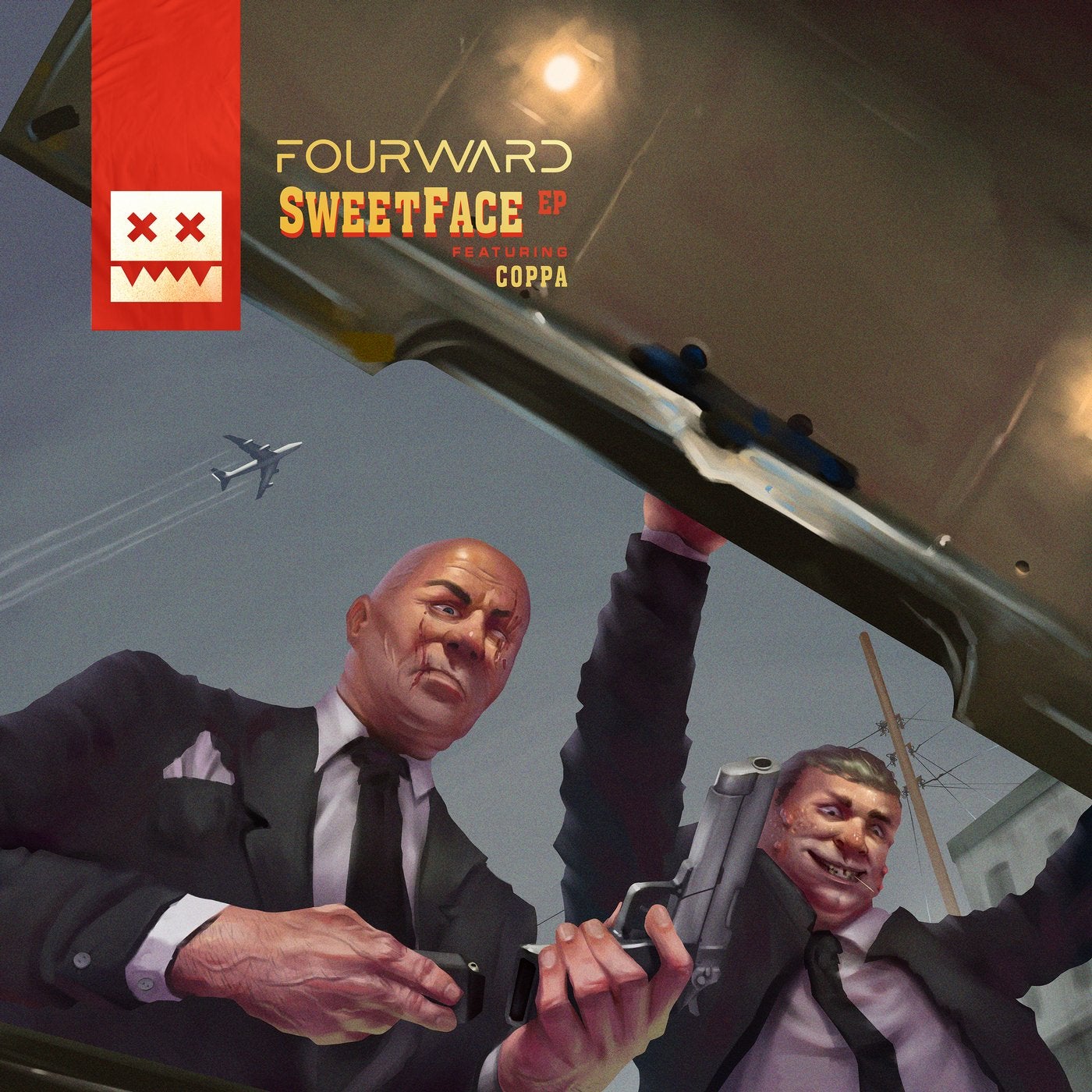 "Hey SWEETFACE… is he dead?" The words were harsh and guttural, delivered through a pair of vocal cords clearly roughened beyond their age. "Nah, he's still breathin' " came the reply, emitted through a face that brought a sense of irony to it's moniker. The gravelly voice spoke again, thumbing through a wallet in his hands with a set of thick, meaty fingers. "Boss said we don't get paid if he's dead. I want to get paid. I got, eh, what's the word… vices? Yeah, vices. I got vices that need fulfillin', ya know?" "Ah, you got vices? 'Course you got vices you dunce, ain't no one sound like you 'less they got vices. Now, quit complainin' and help me put this perp in the trunk." The body landed with a dull thud on the metal interior of the trunk, and a small groan came forth from its nameless owner. Looking down into the trunk, SWEETFACE loaded a single round into his handgun's magazine. "Cover your ears Pizzaface, I got vices too." was the single command that followed. With nonchalant aplomb, SWEETFACE fired a blank mere inches from the captive's head, awakening him with a start before slamming the trunk closed and plunging him into disoriented darkness. "You didn't give me enough damn time, SWEETFACE!", came the protest from his partner. Already walking towards the passenger side door of the vehicle, SWEETFACE flipped a set of keys over his shoulder at his bumbling partner. "Let's go," he said curtly, "and Pizzaface… make sure to shake the perp up a bit back there. Keep him scared. Hell, drive like you just had one of those "vices" of yours." FOURWARD return to EATBRAIN with SWEETFACE, their latest EP following their most recent single "Alien" on UKF and their previous EATBRAIN releases including Torn Place & the Wolfe EP. Marked by the groups characteristic sonic cohesion, SWEETFACE delivers a rapid barrage of four hard hitting tracks produced by FOURWARD's masterful minds for the most recent assault of the EATBRAIN horde.