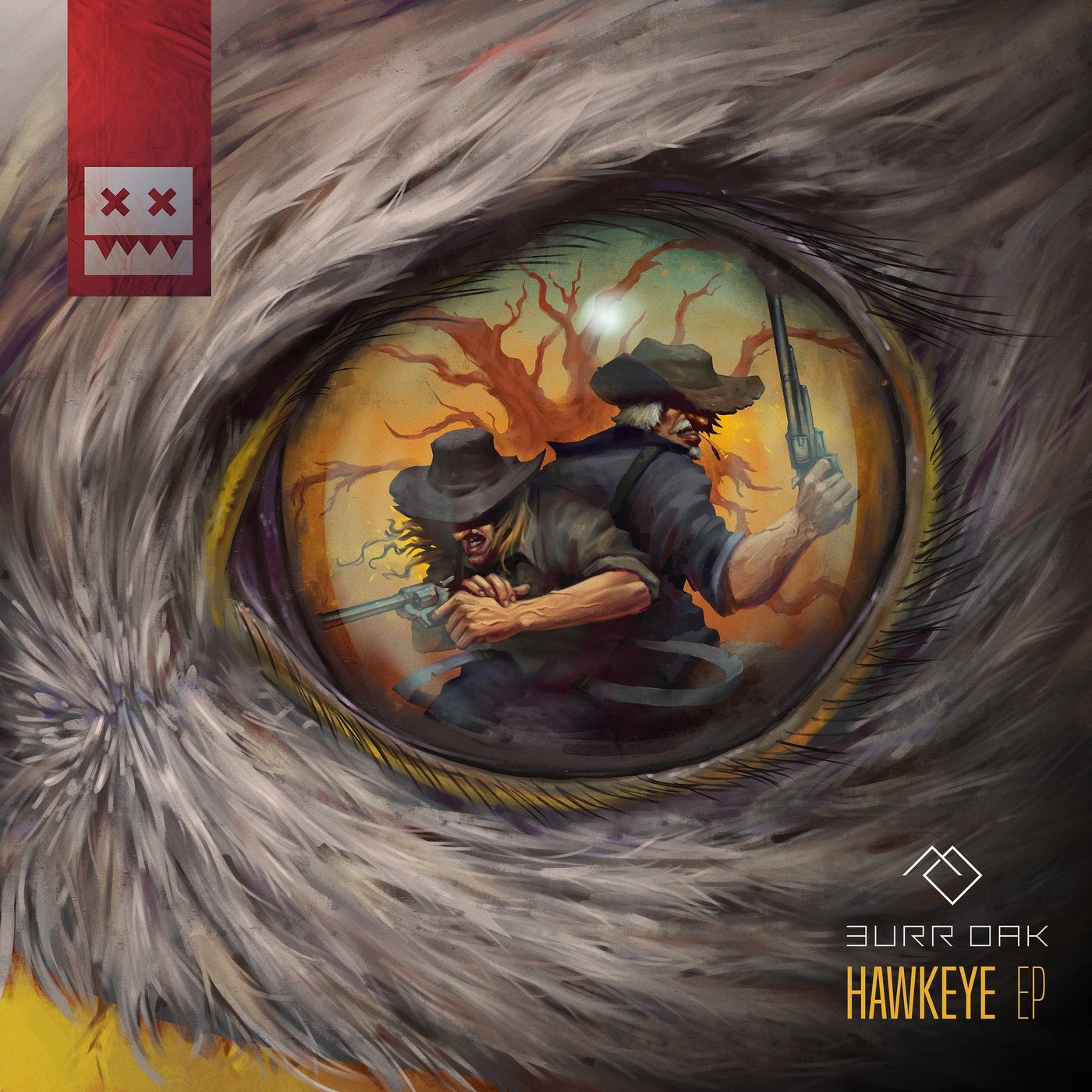 "Hey Scruggs…" "Yeah Sonny Jim?" "You ever done seen a varmint like this one before?" Spurs firmly entrenched in the dirt and hands hovering over the holsters of their six shooters, a pair of lone cattlemen stared with befuddlement at the being that stood before them. Rising from the cracked desert soil was an amalgamation that seemed to be composed of every plant able to hold on in that heat blasted wasteland, as though the earth itself had taken offense at the idea of a cattle drive through the largest desert on the continent. Its bones were of the great saguaro, riddled with millions of piercing needles, and across its flesh ran a layer of bindweed that flowered with the sickly off-white petals so known for strangling the crops in this western reach of the country. Perhaps most uncanny was what seemed to be the monster's "face" which mimicked humanity with a pair of massive seedlike eyes and teeth of razor sharp yucca as it gazed menacingly at the insignificant forms that lay below. In the face of this monstrosity stood Scruggs & Sonny Jim, sharing in the courage of a bond built on years of shared experience driving cattle across the great expanses of the continent. With wordless and fluid synchronization, the pair drew their revolvers and fired a pair of shots directly into the eyes of the great beast as they sprinted for their saddles. Though they knew the shots would not kill, for indeed they doubted if such a behemoth could even be slain, theirs was an action that might yet secure their escape. Driving their spurs into the flanks of their mounts, the two took off at breakneck pace away from the massive form that now emitted an otherworldly howl behind them. The ground shook with the weight of the monster's lumbering movements, but the duo's fine horses held true to their course, and behind them the nightmarish horror disappeared in a cloud of dust. Yet even as they rode on into the sunset, the pair was not alone. High above, they were trailed by a hawk that watched them keenly with the exacting precision of its predatory eyes. Though Scruggs & Sonny Jim had escaped for a time, the land was alive, and it was always watching. BURR OAK hop in the saddle for their first full EATBRAIN EP, following a feature track on the label's Divergence II compilation and a set of previous EP's on the like minded Trendkill Records. A dynamic duo composed of The Clamps & Opsen, BURR OAK now drive the EATBRAIN horde onwards to new sonic horizons as they deliver their fully loaded HAWKEYE EP to the horde's myriad ears.