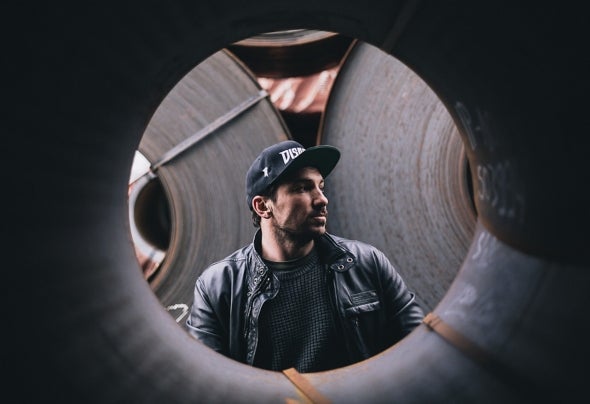 DisasZt is one of the key players in the European drum & bass scene, thanks to over 15 years involvement in almost every aspect of the culture. Originally beginning as a DJ, in 1998 Disaszt formed the Bass Infection Crew with fellow Austrians Phazes and Dom.n.k and began to pick up bookings across Austria. In 2001 things stepped up a level for DisasZt; his first foray into production, ‘Get It On’, was licensed to Austrian D&B compilation ‘Inside Aut’, while he commenced organising parties across many of Austria’s cities.In 2002, DisasZt began his Mainframe parties at the Viennese Wuk Club, the popularity of which led to a move to the massive 2,000 capacity Arena venue. In 2008 Mainframe mutated from a long-running clubnight into one of the most respected D&B labels based outside of the UK, Mainframe Recordings.