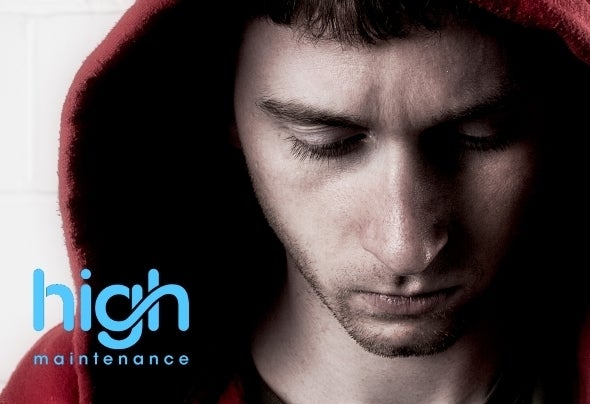 James Smith, aka High Maintenance, may appear a relative newcomer to the drum and bass world, but he did not need time to catch the attention of some of biggest names in the game. Shortly after releasing some digital tracks in 2009, this producer’s producer began to hear his tunes on John B’s podcasts; it wasn’t long before he was sought after by a number of respected drum and bass labels. In early 2011, High Maintenance opted to sign onto Shimon’s Audioporn Records and DisasZt’s Mainframe Recordings, releasing the single 'With You' / 'Nowhere' on Audioporn, as well as the 'Don't Lose It EP' on Mainframe, and a remix of Camo & Krooked's 'Watch It Burn' on Hospital Records.