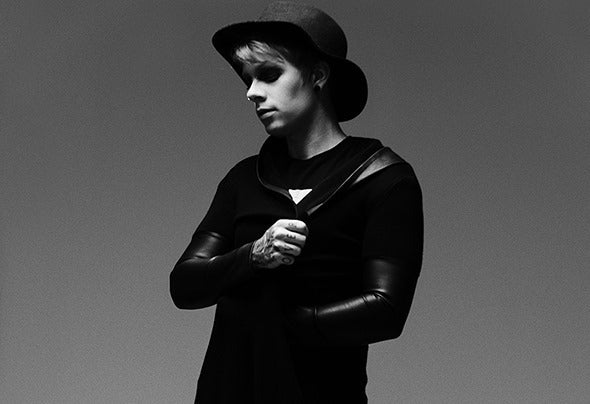 The mastermind behind the Varien moniker is Nick Kaelar. Varien began his musical journey performing in various bands, however he quickly turned to the production side of things after wanting full control over every aspect of his music. His vast musical experience has landed him songwriting for top Korean pop acts, touring all over the Americas, composing music for movies such as 300: Rise of an Empire, The Walking Dead, and Injustice 2, and being on the audio team for Furious 7. Varien’s exact sound is difficult to pinpoint as it has evolved and changed since he began producing many years ago. Even still, Varien’s music continues to draw fans from all over the world who are attracted to his evolving projects. His interests extend far beyond music and he is an avid movie watcher with some of his favorites being “The Matrix” and “Cloud Atlas”. Varien draws inspiration from a multitude of video games and he credits them with helping himself through dark times nearly a year ago. His musical influence is also derived from the Y2K era and Japanese visual kei. Kaelar has been an active force in the electronic scene for nearly a decade and has collaborated with artists such as Skrillex, Two Steps from Hell, and Celldweller. On the international scale, Varien is currently credited as a co producer for the number one KPop song in Korea with the group, VIXX. With his multi-genre, jazz-trained wizardry and ever-evolving sound, Varien crafts music of all kinds, while keeping a steady sense of cinematic storytelling.