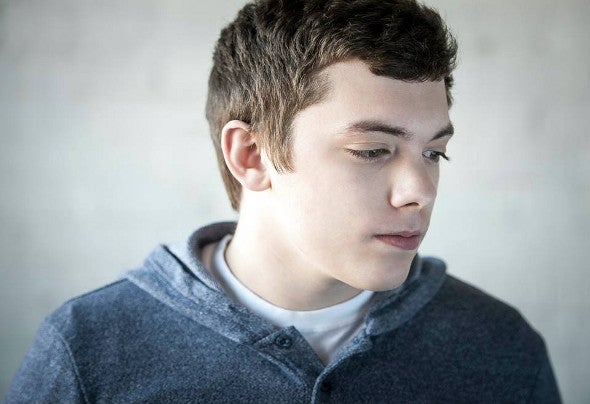 Brendan Galdo, also known as Mr FijiWiji, is an electronic music producer, composer, and DJ from Pittsburgh, Pennsylvania, USA. Mr FijiWiji’s music is characteristically emotive, down tempo, and atmospheric. Though still an up- and-comer, T he Fij has received a moderate amount of success. In 2011, he was introduced to public through the independent, Canadian-based record label, Monstercat. Since then, he’s produced remixes for the likes of Myon & Shane 54, Aruna, Taylr Renee, and Bingo Players. Additionally, Fij has collaborated with the Houston-based production duo Tritonal and the son of 80’s pop star Richard Marx, Brandon Marx. Brendan attends university where he hopes to earn a degree and obtain a (second) career in Neuroscience.